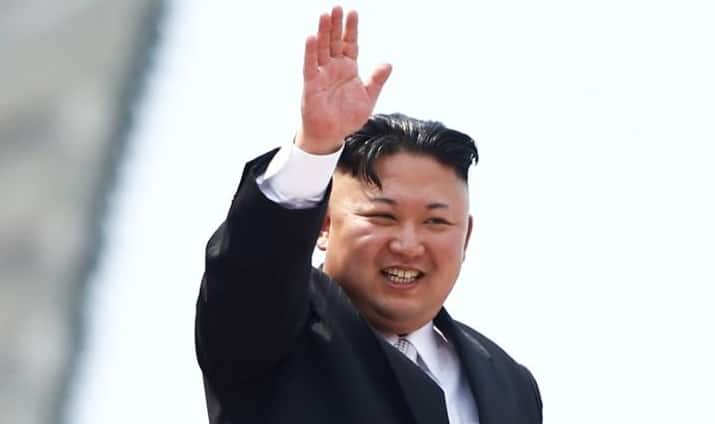 Kim made the remarks at the Eighth Conference of Military Educationists of the Korean People`s Army held in Pyongyang over the weekend, state news agency KCNA said.

“He underscored the need to prepare all the military educationists to be true soldiers immensely loyal to the idea and leadership of the Party and to organise and provide the military education, strictly guided by the Party`s idea, policy and method so as to bring up all the cadets to be commanding officers who remain absolutely loyal to the Party Central Committee,” KCNA reported.

The conference also reviewed “some deviations witnessed in the military education due to the lack of ideological awareness,” the report said, without elaborating.

It was the latest in a series of events and public relations campaigns focused on boosting political loyalty as Kim prepares to mark 10 years in power this month.

In November North Korea held a conference where Kim announced plans to expand a loyalty reward system, and state media has broadcast a series of stories on wayward youth who found redemption through hard physical labour for the party.

The country has been grappling with compounding economic crises caused by self-imposed anti-pandemic border lockdowns, natural disasters, and international sanctions over its nuclear weapons programme.