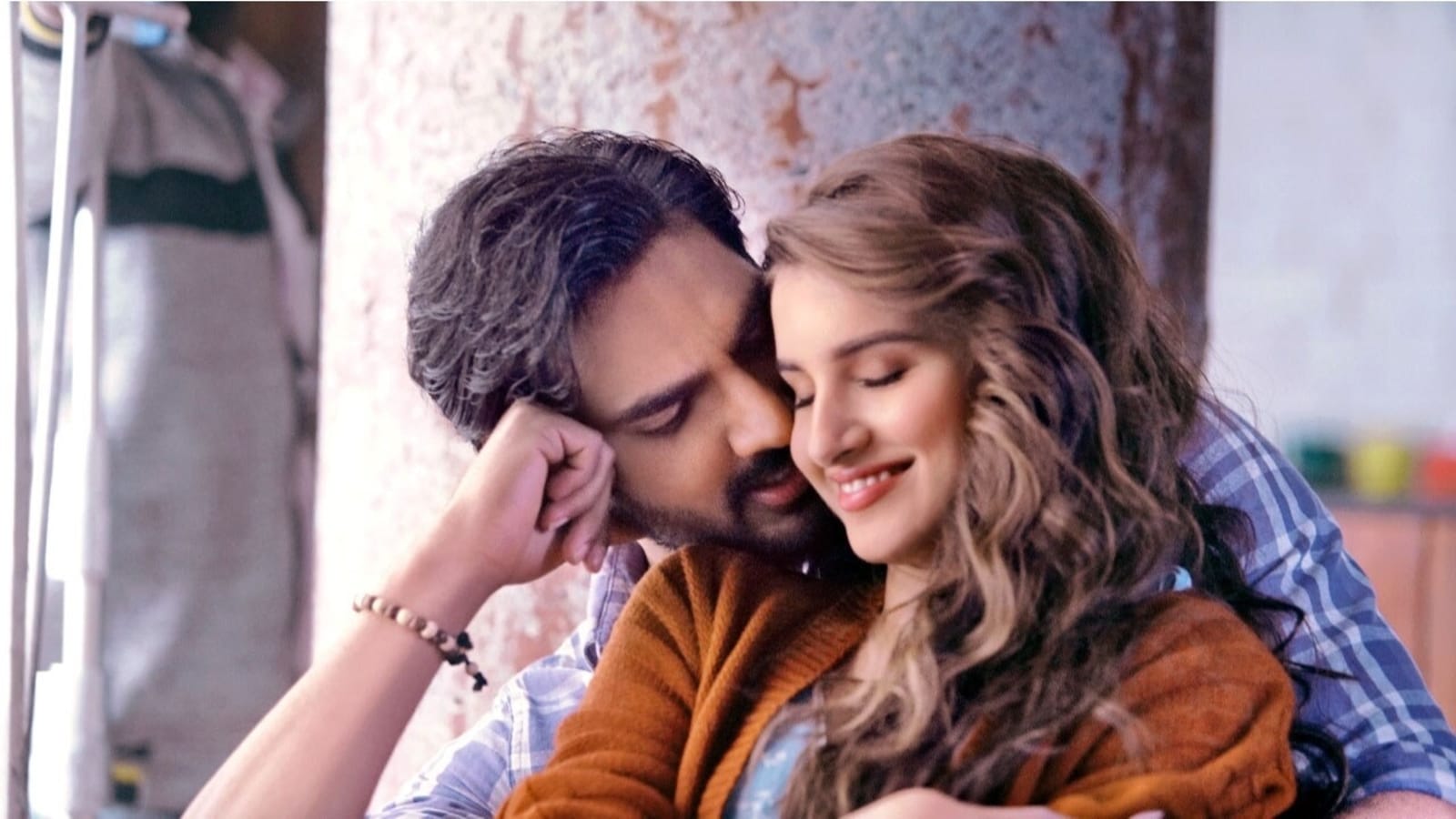 Tadap, which marks the film debut of Suniel Shetty’s son Ahan Shetty opposite Tara Sutaria, showed a decent growth on Sunday at the ticket counters. The film now stands at a total of around ₹13 crore.

The Milan Luthria film had opened at ₹4.05 crore and collected ₹4.12 crore on Saturday. The Sunday numbers are in the range of ₹5.35 crore.

The Hindustan Times review of the film read, “A remake of the 2018 Telugu film, RX 100, which was based on a real incident, Milan Luthria’s directorial Tadap serves you raw action laced with heavyweight dialogues, old-school romance, passion, deceit, bloodshed and a few poetic lines to add a tinge of humour.”

In an interview with PTI, Ahan recounted how he landed his first film purely on the basis of merit. “I was training for several years. I would meet producers and directors on sets as they are my father’s friends and colleagues but that doesn’t mean I would get a break from them. I wouldn’t say it was easy.

“Sajid sir saw my action and dance videos and called me, he asked me to send him a few audition tapes. Basically, it (me getting this film) wasn’t anything to do with my father being an actor. I got the film because of my talent,” he said.

Every son wants to be like his father, said Ahan Shetty, adding that his inclination towards action comes from dad Suniel Shetty. He said, “I would see his body language, the way he would emote scenes. I learnt a few things subconsciously from him. Even though I did my acting workshops, a lot of it has come from my father. I remember watching his action movies, I feel I got into martial arts by watching him. My action, my body language has come from my father.”