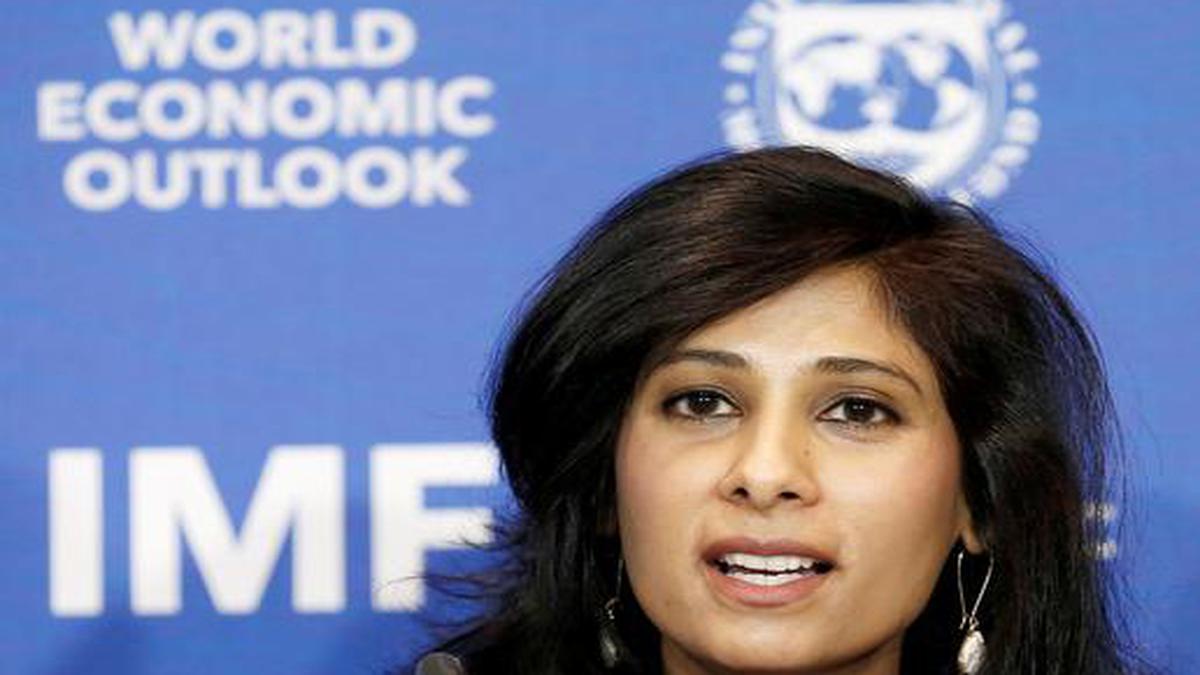 She would replace Geoffrey Okamoto who plans to leave the Fund early next year. Gopinath, who was scheduled to return to her academic position at Harvard University in January 2022, has served as the IMF’s chief economist for three years.

“Both Geoffrey and Gita are tremendous colleagues — I am sad to see Geoffrey go but, at the same time, I am delighted that Gita has decided to stay and accept the new responsibility of being our FDMD,” said Kristalina Georgieva, IMF’s Managing Director.

Georgieva said Gopinath’s contribution to the Fund’s work has already been exceptional, especially her “intellectual leadership in helping the global economy and the Fund to navigate the twists and turns of the worst economic crisis of our lives.” She also said Gopinath — the first female chief economist in IMF history — has garnered respect and admiration across member countries and the institution with a proven track record in leading analytically rigorous work on a broad range of issues.

Under Gopinath’s leadership, the IMF’s Research Department had gone from “strength to strength,” particularly highlighting its contributions in multilateral surveillance via the World Economic Outlook, a new analytical approach to help countries respond to international capital flows (the integrated policy framework), and Gopinath’s recent work on a pandemic plan to end the Covid-19 crisis by setting targets to vaccinate the world at feasible cost, said the IMF’s Managing Director.

“As the pandemic continues its grip on us, the work of the Fund has never been more critical and international cooperation never more important. I am very thankful to Kristalina and the board for this opportunity, and so look forward to collaborating closely with all the incredibly brilliant and committed colleagues at the Fund, working with whom has been an absolute privilege,” Gopinath said.

Georgieva noted that given the increasingly complex policy choices and difficult trade-offs facing the IMF’s 190 member countries — exacerbated by the pandemic — some realignment in the roles and responsibilities of the Fund’s senior management team is being undertaken.

In particular, the FDMD will take the lead on surveillance and related policies, oversee research and flagship publications and help foster the highest quality standards for IMF publications, she said.