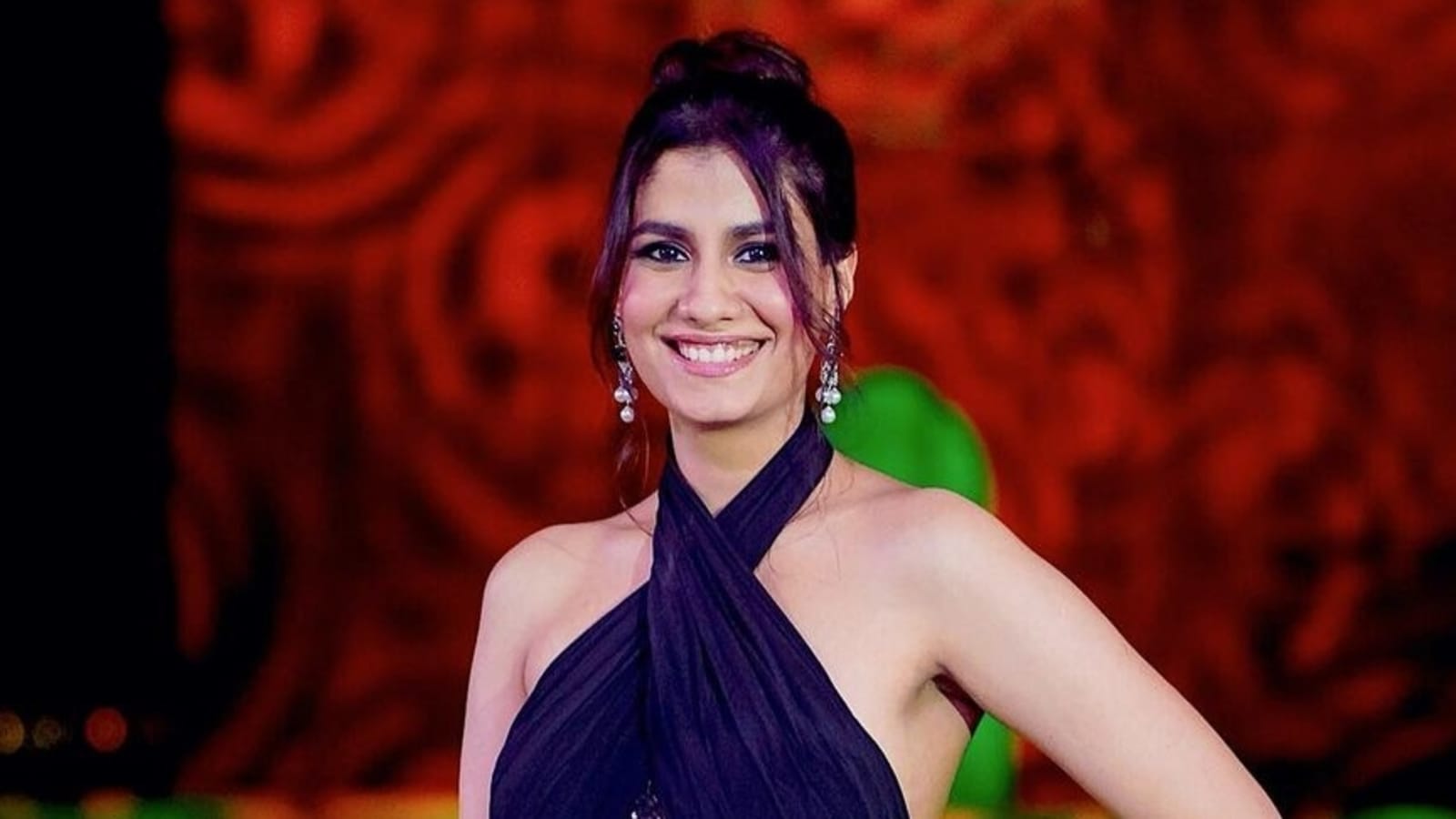 Shreya Dhanwanthary remembered the time she visited Mukesh Ambani’s home Antilia for an event in honour of Abu Jani-Sandeep Khosla. Here is what she said about her experience.

Shreya Dhanwanthary recalled her experience of visiting industrialist Mukesh Ambani’s residence Antilia a few years ago. She said that she requested the floor manager to increase the temperature, as she was freezing, but was told that the air conditioning could not be reduced on account of the flowers and marble.

During an appearance on The Love Laugh Live Show, Shreya said, “Abu Jani and Sandeep Khosla, who are wonderful designers, were celebrating 10 years of being in the industry and they were releasing a book that accompanies that and they had called 50 top models to grace their designs that they have done over the year. I was one of the 50. So, we were there and Amitabh Bachchan was the showstopper and I had a fantastic conversation with him.”

Shreya said that she was ‘freezing’. “I was in, to put it politely, not so much clothing. They have floor managers, so we went up to the floor manager and asked, ‘Can we please raise the temperature a little?’ This is what she says: ‘Ma’am, we are very sorry but the flowers and the marble need the temperature to be a certain number.’ And I am like, ‘Oh, okay then,’ and I walk back. This doesn’t bother me in the sense that I find it fascinating when I meet people that say and do things and live a certain way that I can’t imagine,” she said.

Before making her Bollywood debut opposite Emraan Hashmi in Why Cheat India, Shreya participated in Miss India 2008 and also worked as a model. She gained recognition with the web series The Family Man and Scam 1992: The Harshad Mehta Story.