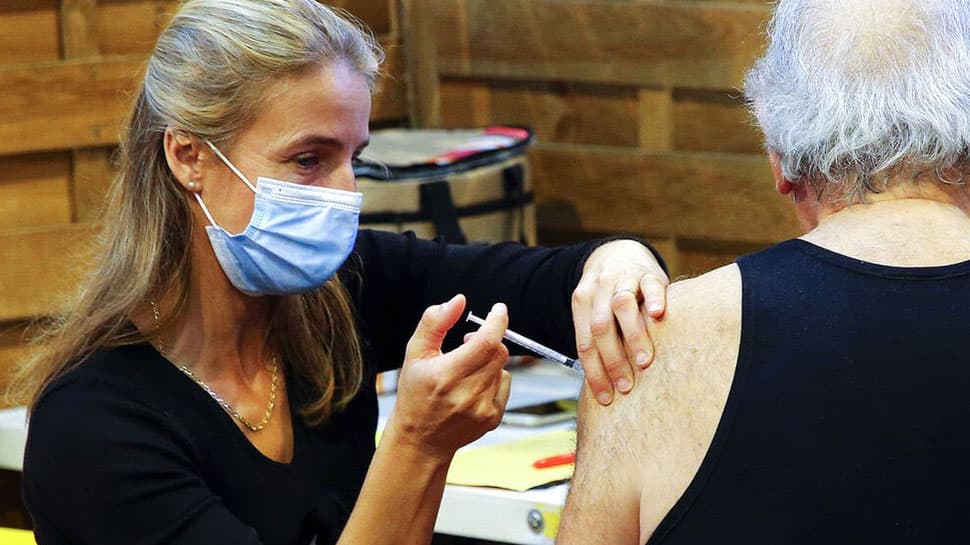 London: The newly detected Omicron variant of coronavirus is “highly uncertain” but may require a “very stringent response”, scientists have said. According to the scientists, it is “highly likely” that Omicron can escape immunity caused by previous infection or vaccination “to some extent”.

The existing Delta variant is already more resistant to vaccines than the original version of the virus found in Wuhan, BBC reported.

The Scientific Advisory Group for Emergencies in the UK, which met recently, said the government should start preparing now for a “potentially significant” wave of infections while data on the variant is being collected and analysed.

The scientists believe that booster jabs are likely to provide protection against severe disease, hospitalisation and death from most variants in the short term.

However, “Any significant reduction in protection against infection could still result in a very large wave of infections. This would in turn lead to a potentially high number of hospitalisations even with protection against the severe disease being less affected,” the scientists led by the government`s chief scientific adviser Sir Patrick Vallance and chief medical adviser Chris Whitty were quoted as saying.

Further, they added that it is too early to know how severe the condition of people infected with the Omicron variant or how that might vary by age. They noted that the first indications of the likely impact on vaccines should come from laboratory studies over the coming weeks, BBC report said.

Although the size of any future wave remains “highly uncertain”, the scientists say it may be of a scale that requires “very stringent response measures” to avoid unsustainable pressure on the existing healthcare systems. And the earlier measures to reduce transmission are introduced, the stronger they are and the wider their geographical coverage, the more effective they will be.

“The situation could develop quickly over the coming weeks and decision-makers may need to act while there is a high level of uncertainty, including the potential need for stringent response measures,” they said.