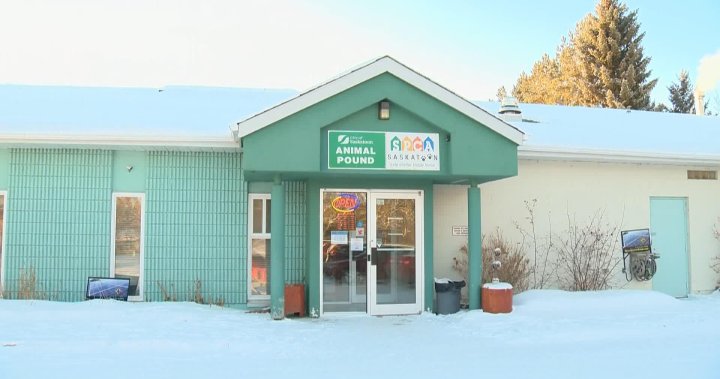 If new funding isn’t secured, the Saskatoon SPCA says it will have to close its doors in roughly one year.

During budget deliberations on Monday, SPCA executive director Graham Dickson made a plea to council for $50,000 in a month while its current funding structure for pound services and animal protection services with the City of Saskatoon is re-evaluated and ultimately increased.

The animal shelter said inflation and the COVID-19 pandemic have negatively affected it and financial forecasting indicates that without intervention, reserves will only last another calendar year.

A city grant is provided so long as the SPCA continues to make efforts to seek alternate government funding for the provision to perform animal protection and cruelty investigations in Saskatoon. Currently, the grant covers around 50 per cent of the SPCA’s animal care and protection services program.

According to a document, the SPCA made a funding request to the Ministry of Agriculture in 2021 to fully fund the animal care and protection services. The funding request was denied.

Dixon said work is being done to build a new spay/neuter clinic that will allow the SPCA to perform surgeries and medical events in-house, which will lead to cost savings for Saskatoon residents and better control the pet population.

Since 1968, the shelter has been finding homes for companion animals in Saskatoon. Statistics for pound services show an average intake of 4,172 animals annually.

Council is expected to debate the city’s 2022 and 2023 budgets on Tuesday and Wednesday as well.

— with files from Nathaniel Dove