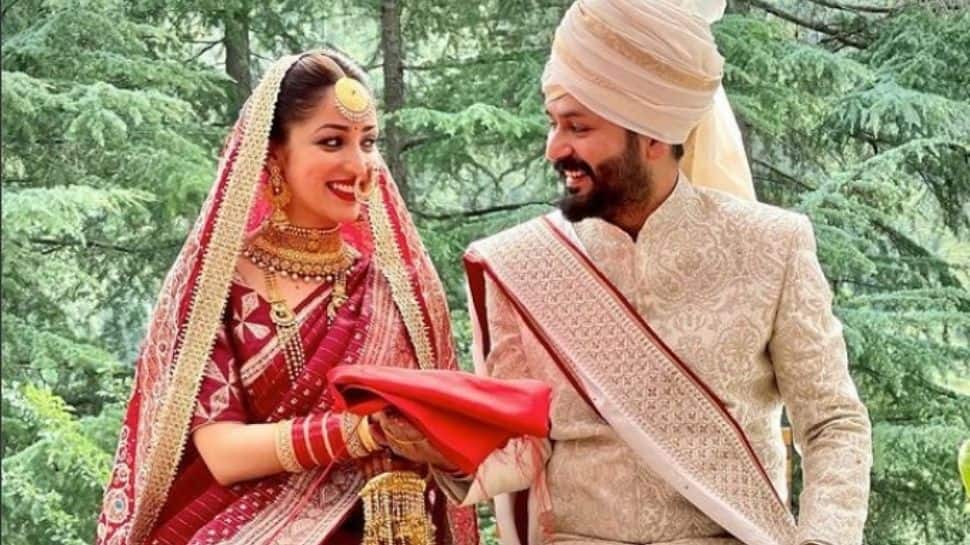 New Delhi: On the occasion of Yami Gautam’s 33rd birthday which is today, i.e on November 28 (Sunday), the beautiful diva shared an anecdote on how she fell in love with her Mr Right Aditya Dhar.

The duo who collaborated for an award winning project Uri: The Surgical Strike, fell in love on the sets of the film and later tied the knot in an intimate ceremony in Himachal Pradesh on June 4 this year.

Sharing more details on how she fell for Aditya, Yami told indianexpress.com that it was his values and the way he balances his work and family that attracted her towards him.

She further stated, “He values his family, which is extremely important to me. As a professional also, he’s someone who doesn’t believe in taking up any project or is always after money. He really wants Indian cinema to stand out on international pedestrian.”

She added, “I asked him just before the release if he was nervous. He said he wasn’t for himself but he did feel a responsibility towards two things. First was the Indian Army, because they trusted him, so he hoped he could make them proud. Second, was towards producer Ronnie (Screwvala) because he invested in a first-time filmmaker. Aditya wanted to return every penny that was spent on this. I thought that was amazing and something to learn from. That comes from the kind of person you are.”

On the work front, Yami recently began shooting for the social comedy film ‘Dasvi’ produced by Dinesh Vijan’s Maddock Films. She will also be seen in Behzad Khambata’s thriller ‘A Thursday’ playing the role of a school teacher who takes 16 children as hostages.