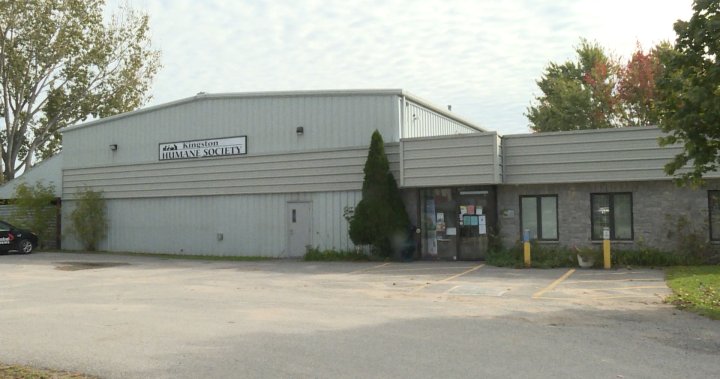 It was just over a month ago the Kingston Humane Society was bursting at the seems with more than 300 animals in their care.

After putting out a public plea for help the charitable organization’s Executive Director, Gord Hunter, says the community stepped up.

“With a bunch of applications for adoption and now our adoptions are delayed by two or three weeks because we have so many of them,” said Hunter.

The Kingston Humane Society’s head says they’ve also had a large number of people volunteer to foster animals as well.

Hunter says it wasn’t just adoptions and fostering the picked up, financial donations did as well.

Local philanthropists Linda Ann Daly and Walter Fenlon made an unexpectedly large donation of $30,000, according to Hunter.

“I think it’s a recognition of the stress that we’ve been under and that people recognize what we do,” said Hunter

An additional $20,000 was also donated by community members over the last month.

“It is really an incredible community that we live in and when you need help and you let them know you need help, people are more than willing to step up and help out,” said Hunter

Just as that money was coming in the Humane Society was facing other unexpected expenses like having to spend $50,000 for a new X-ray machine.

“It was a shared machine with St. Lawrence College,” said Hunter explaining the recent turn of events. “They needed to move it back to the college and we had to replace that, with surgeries now five days a week, we use that X-ray machine probably more than a thousand times a year.”

Hunter says the X-ray machine combined with other infrastructure issues like an aging HVAC system and $5,000 for an air conditioner, the bills are adding up.

“We had to spend about $15,000 upgrading our anesthesia system to properly expel the gases and things like that,” said Hunter.

He is hoping the public will once again dig into their pockets and donate on ‘Giving Tuesday’ next week, on the first Tuesday after Black Friday.

“We are featuring an online campaign on Nov. 30 featuring a lot of animals that are available for adoption and a lot facts about our costs,” said Hunter.