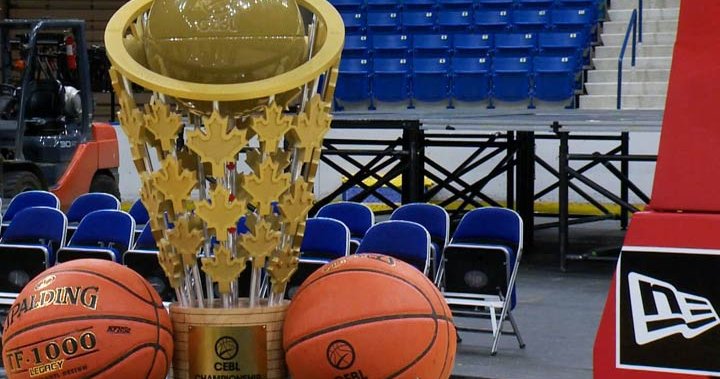 The Canadian Elite Basketball League announced Friday that it will expand to 10 teams for the 2022 season with the addition of the Newfoundland Growlers.

The Growlers will play in St. John’s out of the Field House at Memorial University, which will be expanded to allow crowds of around 2,500 fans.

The Growlers are the third team to be added in the CEBL’s third round of expansion.

READ MORE: Montreal is getting a new professional basketball team

The league added teams in Montreal and the Toronto neighbourhood of Scarborough earlier this year.

With 10 teams, the CEBL becomes the largest professional sports league based entirely in Canada. The CFL has nine teams, and soccer’s Canadian Premier League has eight.