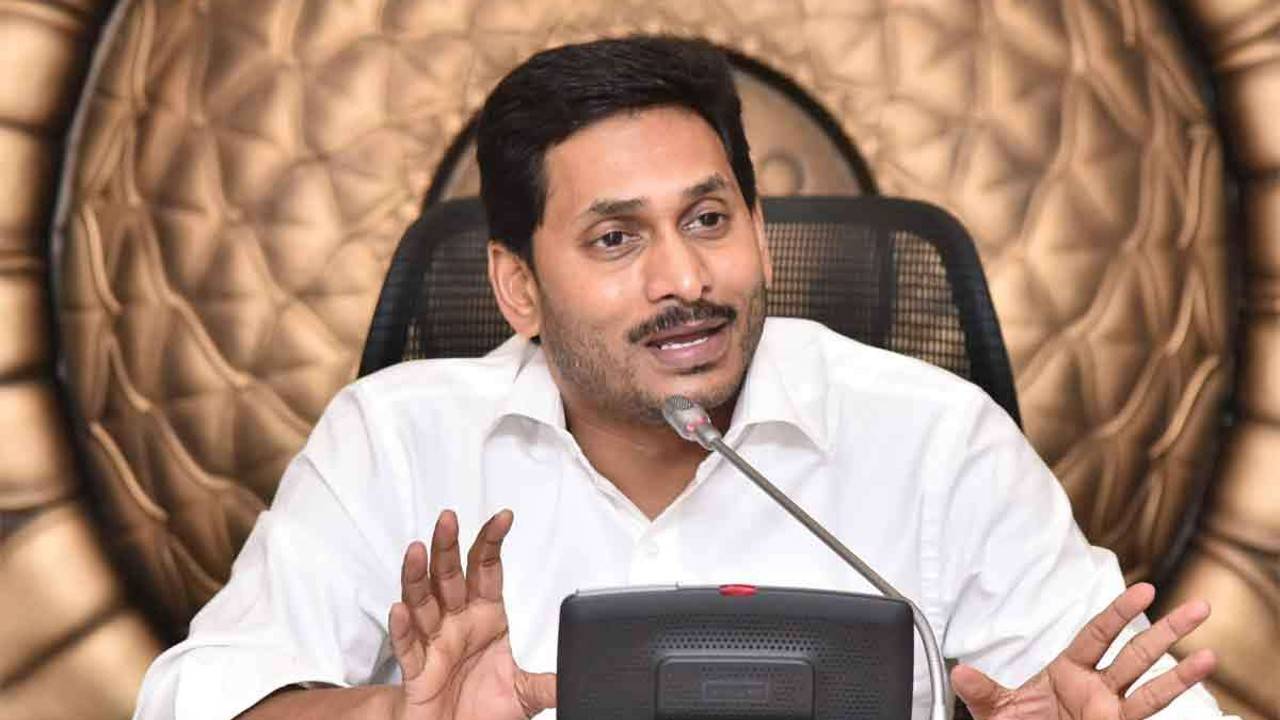 YSR Congress government to repeal its own laws to create three capitals. Like the first, the second is also a major about-face given how fiercely CM Jagan Mohan Reddy has pushed a three-capitals plan to replace his predecessor’s passion project of building Amaravati as a “world-class, futuristic” city after the Andhra Pradesh bifurcation took Hyderabad away.

The CM says he has pursued the trifurcation of the legislature, executive and judiciary into Amaravati, Visakhapatnam and Kurnool to ensure decentralisation and opportunities to all regions. But whatever the merits of this idea, the abruptness with which the plug was pulled on N Chandrababu Naidu’s dream city as soon as he lost power underlines that partisanship had plenty to do with it. The way in which investments pulled out at that point, taking with them their promise of new jobs and incomes, was quite painful.

Project work has since continued in Amaravati in fits and starts. Monday’s developments mean it is once again the working capital of the state but with the CM making it clear that after consulting stakeholders he will bring fresh legislation for the three-capitals plan, the city’s fate remains uncertain. Meanwhile the farmers are in court because they say the 33,000 families that had given up their land for building a new capital are now left without any means of livelihood. Remember, they had participated in the land-pooling scheme expecting to get a developed plot in exchange. These farmers are paying a high price for the radical absence of policy continuity. Theirs is a representative tale. India’s failure to build planned cities to match the needs of its population, takes a much wider toll.