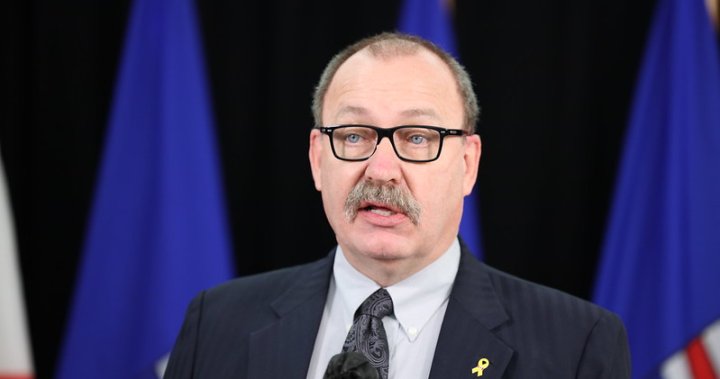 In a statement sent out late Friday afternoon, McIver said he asked for expert advice on what options he had as a minister under the Municipal Government Act to remove a duly elected member of a municipal council.

The Calgary-based law firm Brownlee LLP was hired as the external firm to review the act.

“While the minister of municipal affairs has supervisory jurisdiction over municipalities, the minister does not have authority to simply remove a councillor from office under the legislation, particularly for events that took place before a councillor was elected,” the news release stated.

If McIver did want to dismiss Chu, there would be seven prerequisite steps that would need to be met under the act.

Though, the inquiry states dismissal of a councillor by the minister is an “extraordinary exercise of authority that should not be pursued lightly.”

The letter said the minister could still order an inquiry or inspection into a councillor’s conduct; however, due to the conduct at issue pre-dating the councillor’s most recent oath of office, the law firm states, “the minister is not in a position to intervene with a view to dismissing a democratically elected councillor.”

“If the minister decided to intervene in such circumstances, there is a strong risk that such a decision would be subject to a successful application for judicial review as an act outside of the minister’s authority,” the letter said.

Chu came under fire following a CBC story published on Oct. 15 — the Friday before municipal election day — alleging impropriety with a minor while he was a Calgary Police Service officer in 1997.

At an Oct. 21 press conference about the allegations, Chu confirmed that he intended to make this term — his third — his last, a promise from a notice of motion he endorsed last term.