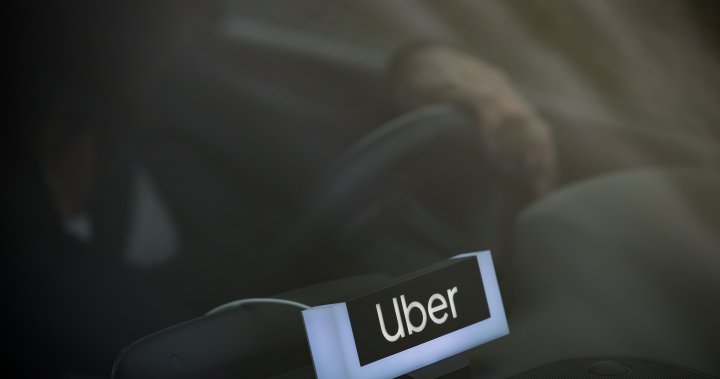 A new study has found that the number of ride-hailing trips in the Lower Mainland has grown to nearly double the number of taxi rides.

The study, conducted by Hara Associates for the British Columbia Passenger Transportation Board, captured the growth of ride-hailing services such as Uber and Lyft.

When ride-hailing services began in January 2020, they had fewer than 45,000 rides in their first month compared to more than 1.5 million taxi rides. The following month, February 2020, ride-hailing companies were used for more than 400,000 trips and the total number of taxi rides dipped to 1.36 million.

The COVID-19 pandemic hit and rides of all types cratered, the report found.

By May 2021, however, there were just over one million trips recorded on ride-hailing services in the region, compared to 589,000 by taxi. The combined total of ride-hailing and taxi trips that month totalled 1.595 million, below the total of 1.727 million taxi rides recorded in May 2019.

“I think our customers like ride-hailing the best because they can actually see when the car is going to arrive, whereas before, with a taxi, you could be standing out front for an hour in the rain,” Steve Gardner, vice-president of Langley’s Sammy J’s Grill & Bar said.

Ian Tostenson, president of the B.C. Restaurant and Foodservices Association, said he’s noticed a split in how the modes are being used.

“One of the splits is that taxis are good for downtown, but downtown has not a lot of people, and ridesharing is good for the suburbs where everybody is sort of nesting right now.”

The study found that both the ride-hailing and taxi industries have been seriously impacted by the pandemic.

Ride-hailing companies in the region, the report notes, “began operation just prior to the advent of COVID, suffered an immediate setback, and then went on to grow and capture half the COVID depressed market for trips.”

Ride-hailing services were faced with the challenge of having enough vehicles on the road to properly service the region.

“COVID added to this barrier,” the report says. “The decline in customers meant less passenger volume, especially at peak weekend times when restaurant and entertainment travel would normally produce a shortage of taxis and an opportunity for new [ride-hailing] entrants.”

“It is apparent from the data that international companies with good access to long-term capital were able to overcome the additional cost and scale barriers imposed by COVID and launch their services, while smaller companies were not,” the report said.

Currently, the vast majority of ride-hailing services are offered in the Lower Mainland.

The findings of the study are to help the Passenger Transportation Board make decisions on applications for ride-hailing in other parts of the province.

— with files from Aaron McArthur