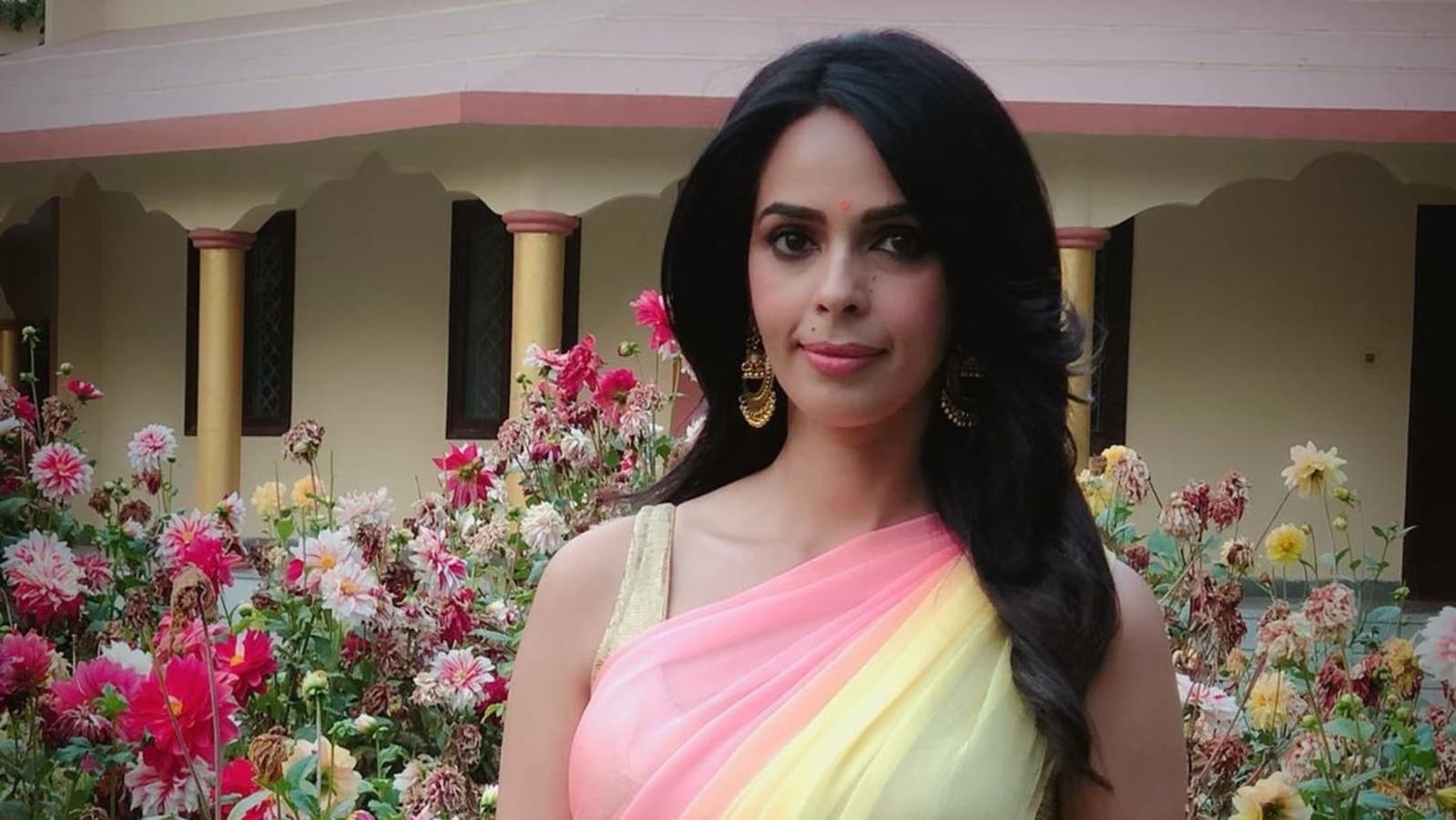 Actor Mallika Sherawat, in a new interview, said that she has been in a relationship for quite some time and that she sees a future with her partner. While she did not reveal his identity, she shared that they met in France, while on vacation.

During an appearance on The Love Laugh Live Show, Mallika said that her boyfriend complains about her sleeping habits and calls her a ‘nun’ for going to bed early.

On being asked if she is still too busy for a relationship, Mallika said, “No, no, I have a great love in my life. Yes, in the beginning of my career, I was working and I was really busy but one evolves and one grows, and now, I am in a very comfortable place in my life. Love plays a huge part.” She was then asked if she was committed for some time and if they were in it for the ‘long haul’, and she answered both questions in the affirmative.

Mallika said that she has a ‘glamorous’ on-screen image and everyone assumes that she parties and drinks frequently but that is not the case. “I don’t like the party culture. I am more into a spiritual way of living, a holistic way. I love to sleep early. My boyfriend is always complaining, ‘Oh my God, are you a nun? You are always sleeping early. What is wrong with you?’” she said.

Also read | Mallika Sherawat says she was ‘bullied’ out of the country by women: ‘Men never had problems with me’

Talking about how she met her boyfriend, Mallika said that they were both holidaying in Saint-Tropez with their respective friends and staying at the same hotel.

Mallika will be seen next in RK/RKAY, directed by Rajat Kapoor. While the film came out in the US some time ago, it is yet to release in India.