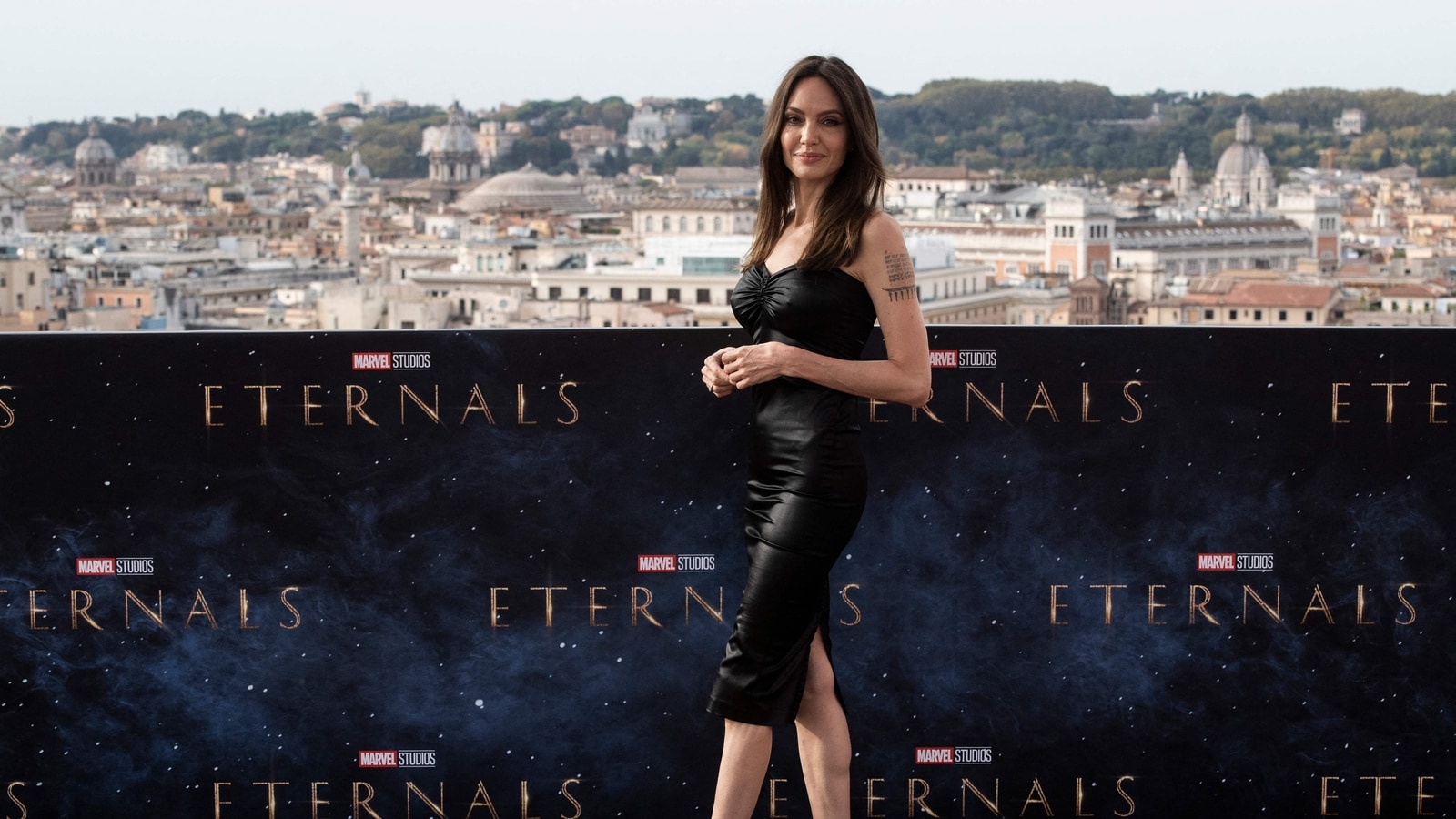 Marvel’s Eternals was reported to not be shown in Saudi Arabia, Qatar, Kuwait, Bahrain and Oman. As reported by Deadline, the film, which contains the MCUs first same-sex kiss, was due to open in those markets on November 11, but censors sought further cuts beyond any scenes of same-sex intimacy.

Disney opted not to make the edits, hence distribution certificates weren’t issued. As per reports, Angelina Jolie – who plays the immortal Thena in the film – reacted to the news.

During a press conference, as reported by news.com.au, Angelina said, “I’m sad for [those audiences]. And I’m proud of Marvel for refusing to cut those scenes out.”

She called such concerns over the film’s same-sex marriage between Phastos and Haaz Sleiman ‘ignorant’. “I still don’t understand how we live in a world today where there’s still (people who) would not see the family Phastos has and the beauty of that relationship and that love,” she said.

“How anybody is angry about it, threatened by it, doesn’t approve or appreciate it is ignorant,” she added.

Meanwhile, in Kuwait and Qatar, the Chloe Zhao-directed Marvel movie was blocked.

The issue, as per reports, may not solely be the same-sex kiss, but rather that overall these markets have historically had a problem with the depiction of gods and prophets, something they consider blasphemous.

The Marvel film, which is the 26th film in the Marvel Cinematic Universe, was released two months after Shang-Chi and The Legend of The Ten Rings.