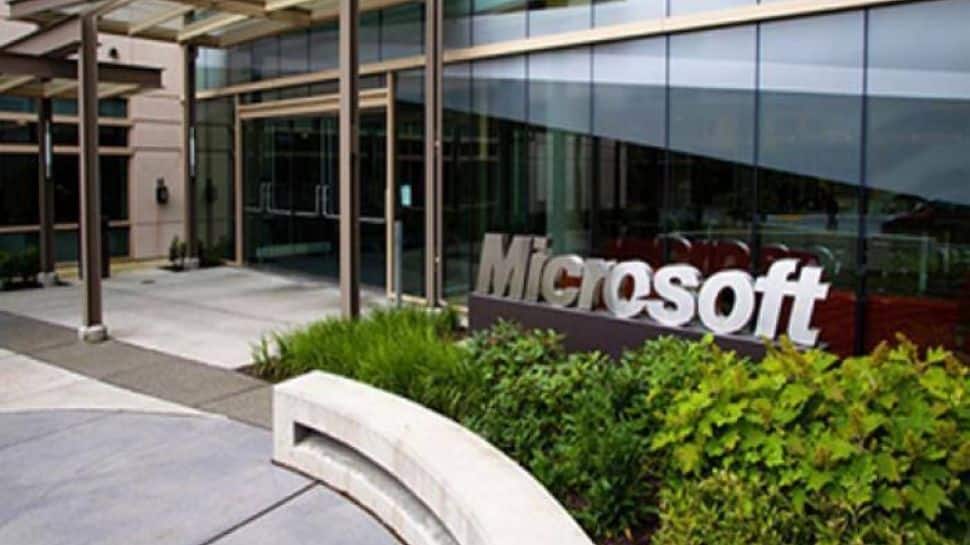 “Tech is going to have to lean in…with real concrete ideas…even make concessions, so that we can all compromise and build a common platform that better protects people than … the internet as a whole has in recent past,” Smith told Reuters.

On the sidelines of Lisbon’s Web Summit, Smith said he was not sure the tech industry had shifted to trying to solve these problems as much as will likely be needed in the coming decade.

Tech companies must do more than pay lip service to regulation while opposing every government measure, Smith warned.

“Government (will) see through that, and it`s not going to bode well for the sector…We sort of need to get real.”

Smith did not mention Apple`s recent campaign against a provision of the EU`s Digital Markets Act that would oblige the iPhone maker to let customers install software from outside its App Store, a practice called sideloading.

Hot on the heels of Facebook’s rebranding as Meta last week and a day after Microsoft touted its metaverse-related projects in a blog post, Smith tempered the “hype” around the metaverse, a concept overlaying digital and physical worlds.

“We`re all talking about the metaverse as if we`re entering some new dimension. This is not like dying and going to heaven. We`re all going to be living in the real world with people,” Smith observed, before calling for collaboration and interoperability in the metaverse`s development.

Facebook, used by nearly 3 billion people, changed its name to Meta amid strong criticism of its business practices to focus on building the “metaverse,” a shared virtual environment it bets will succeed the mobile internet.

“I think (the metaverse) will be very big… and quite important,” Smith said. “We have to ensure that it protects privacy, digital safety and protects against disinformation, manipulation. We have a lot to clean up.”

Reflecting on the explosion of interest in a technological vision which has existed for years, Smith noted it was important not to let the “hype” obscure the longer-term technology trends.

Although early adopters of the virtual worlds known as the metaverse have blasted Facebook`s rebranding as an attempt to capitalise on a concept it did not create to deflect criticism, Smith said Big Tech actors like Facebook, Microsoft, Google and Apple would likely each develop their own versions. Also Read: Muhurat Trading 2021: Check five stock recommendations that could give up to 36% returns

“Everyone is going to be entering this.” Also Read: Petrol Price Today: Petrol falls to Rs 103.97, diesel drops to Rs 86.67 in Delhi, check price in your city

omicron: WHO to review booster need as Omicron spreads