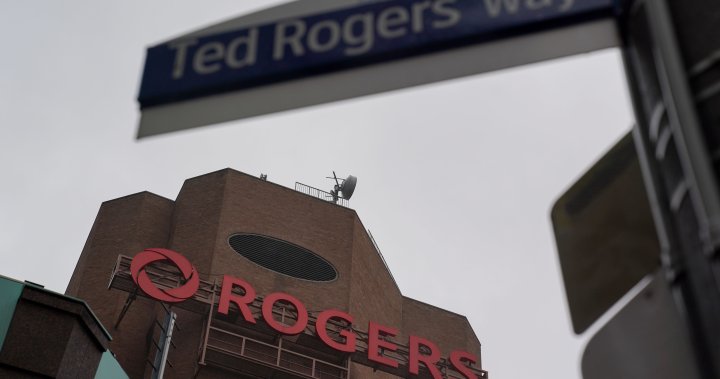 BCE Inc. Telus Corp., the Public Interest Advocacy Centre and the National Pensioners Federation have asked the CRTC to delay the hearings set to begin Nov. 22 due to a dispute over control of Rogers between members of the Rogers family.

Edward Rogers, son of late Rogers founder Ted Rogers, has asked a B.C. court to declare legitimate the board he formed after he was ousted as chair last month. He is opposed by his mother and sisters.

However, Rogers said the family and company “are aligned on the importance of this transaction” and fully support the application that the company has filed with the regulator.

“Furthermore, in the case of Bell and Telus, they are obviously both concerned that a combined Rogers/Shaw will become a more effective competitor and are looking for any way to try to derail our transaction,” Ted Woodhead, Rogers senior vice-president, regulatory, wrote in a letter to the CRTC.

The company said all of the submissions and commitments it makes will be honoured and respected, regardless of any changes to the board of directors and executives that may occur.

Woodhead said postponing the hearing would create further uncertainty in the market and would unfairly and unreasonably delay the commission’s review of the deal.

The Public Interest Advocacy Centre and the National Pensioners Federation made the initial request to delay the CRTC hearing in a letter Monday.

The advocacy groups said that while delaying the hearings would negatively affect Rogers, the potential harm of going ahead with the hearings without certainty as to who is in charge risks greater harm to the public interest.

In supporting the request, BCE said the hearing should be delayed until the uncertainty regarding the effective control of Rogers and the status of its board of directors, its officers and senior management, has been fully and finally resolved.

“To our knowledge, the commission has never before been asked to approve a change of control transaction in circumstances where the legal control of the acquirer is itself uncertain,” wrote Robert Malcolmson, BCE’s chief legal and regulatory officer.

Along with the CRTC, the $26-billion deal including debt is also being reviewed by the Competition Bureau of Canada and the federal department of Innovation, Science, and Economic Development.