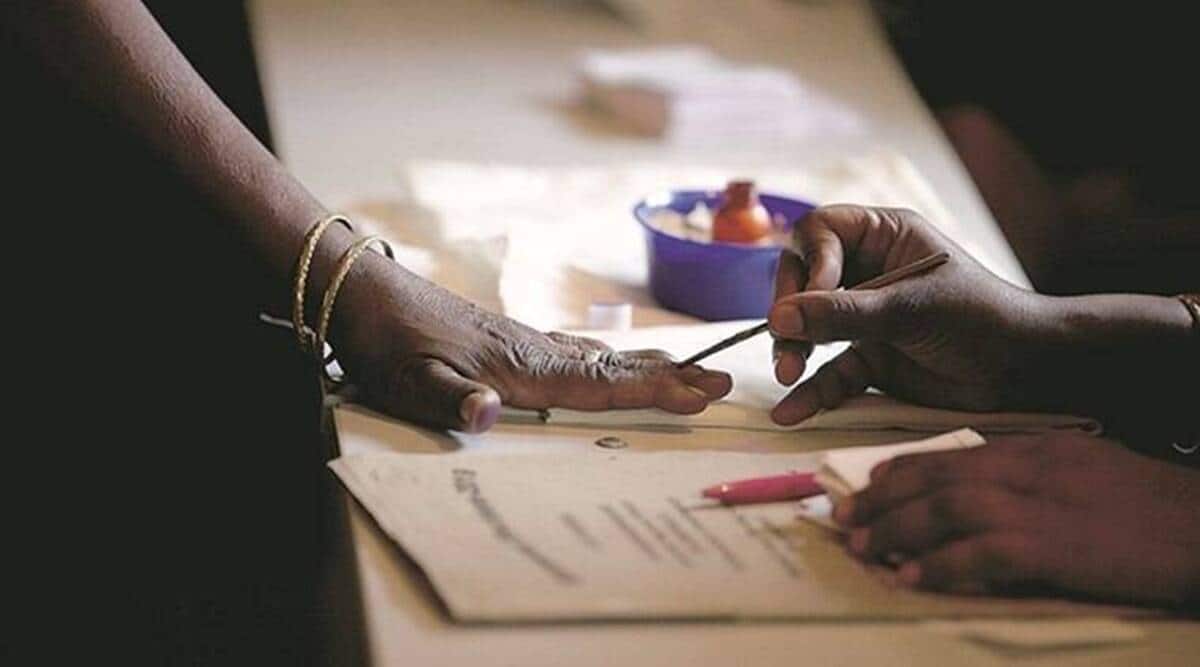 Bypolls 2021 Results Live News Updates: Counting of votes for by-elections to a total of 32 seats across 13 states and the Union Territory of Dadra and Nagar Haveli, held on October 30, will take place on Tuesday.

A turnout of 50 per cent to 80 per cent was recorded during voting in three Lok Sabha and 29 Assembly constituencies that went for by-elections. The assembly by-elections were held in five seats in Assam, four in West Bengal, three each in Madhya Pradesh, Himachal Pradesh and Meghalaya, two each in Bihar, Karnataka and Rajasthan and one seat each in Andhra Pradesh, Haryana, Maharashtra, Mizoram and Telangana.

Out of the 29 Assembly seats, the BJP held power in six, the Congress had nine, while the rest were with regional parties. The three Lok Sabha seats –Dadra and Nagar Haveli, Mandi in Himachal Pradesh and Khandwa in Madhya Pradesh– had to go to bypolls after their sitting members died.