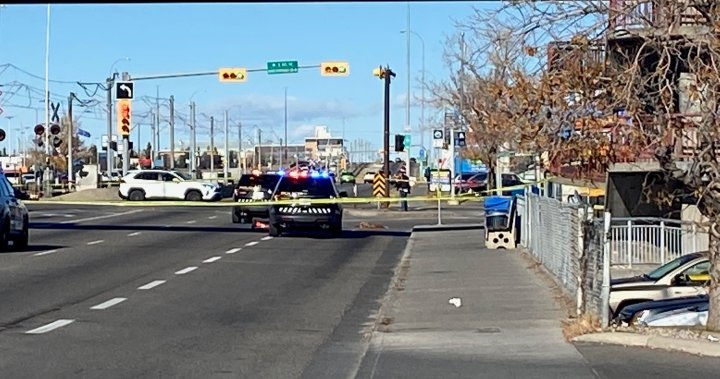 A man who was stabbed Wednesday in a fight at a northeast Calgary CTrain station has died of his injuries, police said Saturday.

On Oct. 27 at 1:30 p.m., police responded to 36 Street and Marlborough Drive N.E. for reports of an assault and found a man with stab wounds.

The victim was taken to hospital in life-threatening condition and died on Friday, Oct. 29, officers said. Police identified him as Gil James Scott, 51.

“This is not believed to be a random incident,” police said.