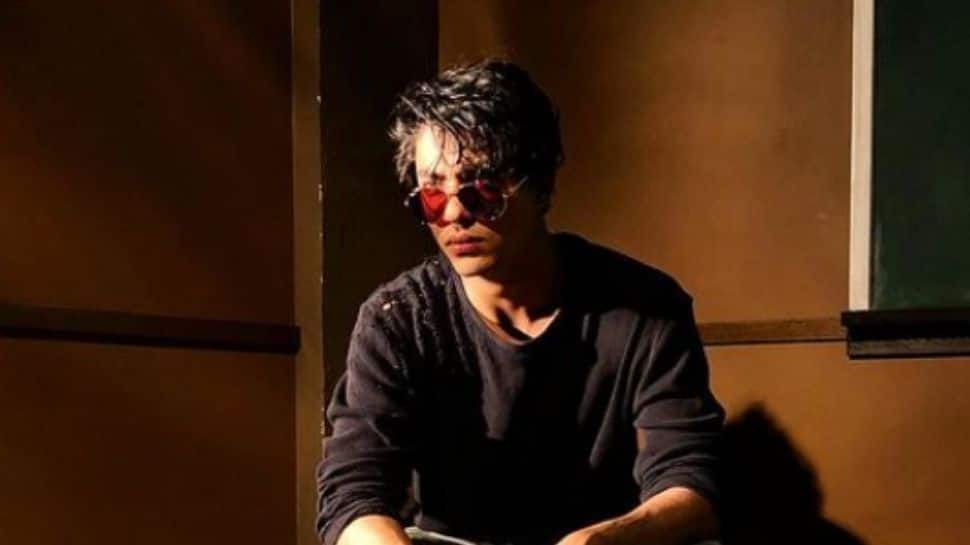 Former Attorney General Mukul Rohatgi, representing the star kid in court, told media on Thursday: Bombay HC has granted bail to Aryan Khan, Arbaz Merchant, Munmun Dhamecha after hearing the arguments for 3 days. The detailed order will be given tomorrow. Hopefully, all they will come out of the jail by tomorrow or Saturday.

Aryan will be home by Saturday which means, the star son will be able to celebrate his father Shah Rukh Khan’s birthday on November 2.

Take a look at the top 5 arguments made by Aryan Khan’s lawyers:

1. The NCB had accused Aryan Khan of conspiracy charges and argued that he was a regular consumer of drugs. NCB’s counsel Anil Singh also accused Aryan of being aware that Arbaaz Merchant, who was also arrested in the drugs case, was carrying charas which was meant for consumption. To this, Aryan Khan’s lawyer Mukul Rohtagi retaliated saying that a conspiracy means there has to be a “meeting of minds”. He claimed that Aryan does not know any of the other accused in the case except Arbaaz Merchant and that there is absolutely no material to show conspiracy as quoted by a PTI report.

2. Former attorney general of India and Aryan Khan’s counsel Mukul Rohatgi argued on Wednesday (October 27) that there were no charges of conspiracy at the time of Aryan’s arrest as per the arrest memo. He claimed that Narcotics Control Bureau (NCB) had earlier invoked charges relating to possession and consumption of drugs and later also added the charges of conspiracy in the case as quoted by a PTI report.

Arbaaz Merchant’s lawyer Amit Desai had also presented a similar argument for his client at the Bombay HC.

3. On Tuesday (October 26), the star kid’s advocate Mukul Rohatgi argued that Aryan Khan was a “young man” who should be sent to rehab rather than jail.

4. According to an ANI report, Mukul Rohatgi told the court that there was “no case of possession of drugs” against Aryan Khan and that he was arrested wrongly. Furthermore, he said, “Law provides that for small quantities, the maximum punishment is one year of imprisonment. For consumption, there is rehabilitation as per law,” strengthing his case for bail.

5. Aryan Khan’s counsel also stated in court that “no medical at any point was conducted to ascertain if he has taken any drug”. He also said that the 6 grams of charas was recovered from Arbaaz, not Aryan and the star kid had no connection to the former’s possession. “There was no recovery. There was no proof of consumption,” he said as quoted by an ANI report.

The bail was granted after Senior Advocate Mukul Rohatgi for Aryan Khan and ASG Anil Singh for the Narcotics Control Bureau presented their arguments in court.

Aryan Khan’s advocates then sought permission to submit cash bail to which the court refused and said surety is to be given. “I could have given the order also tomorrow. But I gave it today,” Justice Sambre said. The legal team of the 23-year-old Aryan Khan, who is presently in judicial custody and lodged at the Arthur Road prison in central Mumbai, will now try to complete the formalities for his release by Friday as per a PTI report.

For the unversed, Shah Rukh Khan and Gauri Khan’s son Aryan Khan was arrested on October 3, 2021, by the Narcotics Control Bureau (NCB) along with his friend Arbaaz Merchant (26) and fashion model Munmun Dhamecha (28). The trio remained in judicial custody. While Aryan Khan and Merchant are lodged at the Arthur Road prison in central Mumbai, Dhamecha is at the Byculla women’s prison.

A special court, designated to hear cases related to the Narcotics Drugs and Psychotropic Substances Act (NDPS), refused to grant them bail noting that “they were part of the conspiracy”.