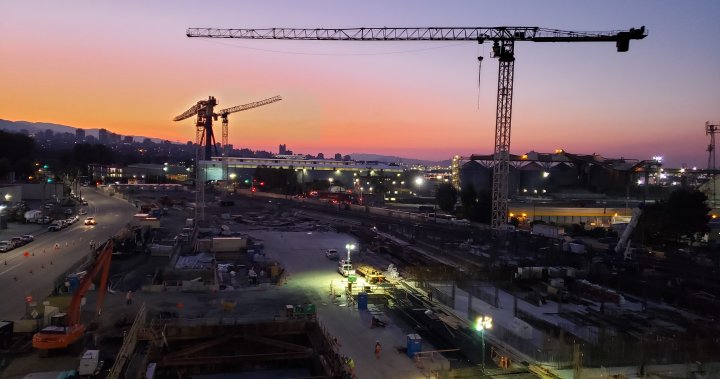 VANCOUVER – The head of the Metro Vancouver Regional District says it has lost confidence in the contractor hired to build a wastewater treatment plant in North Vancouver, B.C., and has terminated its contract with the company.

Acciona, the company behind the plant’s construction, was unavailable for an interview and did not immediately return a request for comment.

Dobrovolny says Acciona left the regional district with “no choice” after construction delays and the rise in price.

1:58
A river of untreated wastewater runs through Montreal-area golf course

He says the project is 36 per cent complete when by Acciona’s timeline it should be at 55 per cent, and the project was intended to be completed by 2020.

Dobrovolny says it’s unusual to cut ties with a contractor, but the decision was made to shield taxpayers from further costs.

Acciona’s website says the company is also responsible for the construction of the Broadway SkyTrain expansion as well as the Pattullo Bridge replacement.

He said the regional district will now work to find a contractor on an expedited basis.