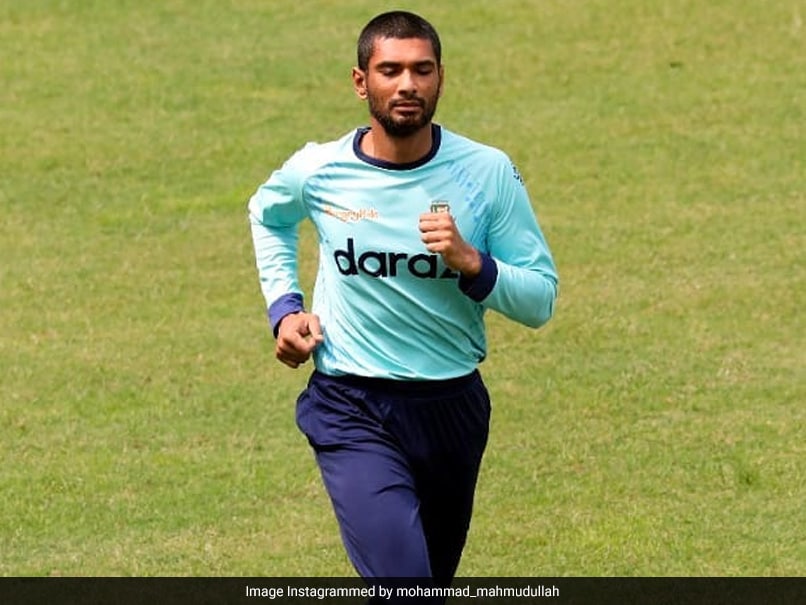 Bangladesh T20I skipper Mahmudullah Riyad will miss his team’s first warm-up match against Sri Lanka on Tuesday due to “slight back pain”. Bangladesh selector Habibul Bashar said the team doesn’t want to take any “risks” now ahead of the T20 World Cup. “[Mahmudullah] has a slight back pain. He won’t have time to rest during the tournament when there will be back-to-back matches. So we are not taking any risks now,” ESPNcricinfo quoted Bashar as saying.

“He will not play tomorrow’s match; we will give him a bit of time. He is a seasoned player, so he can recover with a bit of rest, and prepare for the tournament,” he added.

Bangladesh will open their campaign in the ICC men’s T20 World Cup 2021 against Scotland at the Oman Cricket Academy ground in Muscat on October 17.

Speaking about the conditions in Oman, Bashar said, “The wickets are fresh in Oman. It hasn’t held a lot of matches. They are true wickets. The bowlers get good purchase, and it is good for batting. Spinners won’t get much turn. There’s considerable dew in the evenings, so that was also important information for us.”

Bangladesh and 2014 champions Sri Lanka feature in Round 1 along with Ireland, Namibia, Netherlands Oman, PNG and Scotland in the seventh edition of the tournament.