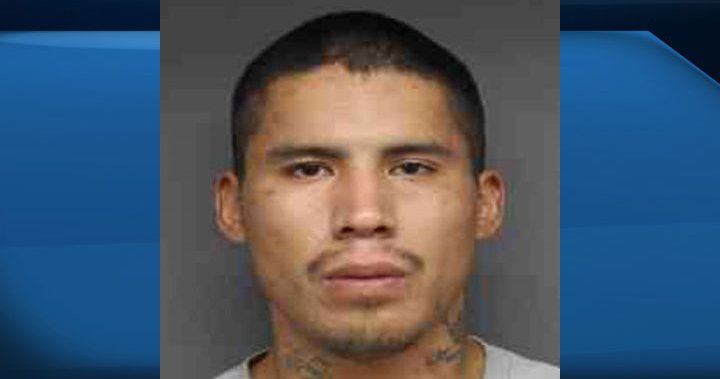 The Prince Albert Police Service is asking for help in locating a man wanted on outstanding Criminal Code warrants.

Kyle Thurston Bear, 30, is facing charges of second-degree murder and aggravated assault in connection with the death of Tyson Lafonde in January 2020, read a press release on Thursday.

Police officials said an arrest warrant was issued and Bear is considered dangerous and should not be approached by the general public.

No further details of about the death were released by the police service in Saskatchewan.