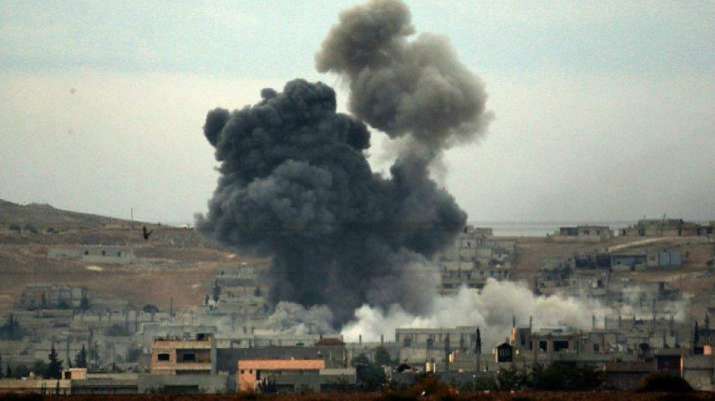 A senior al-Qaeda leader was killed in a drone airstrike in Syria, Fox News reported citing a US defence official. On September 20, Salim Abu-Ahmad was killed in a US airstrike near Idlib, Syria. Salim was responsible for planning, funding, and approving trans-regional al Qaeda attacks, according to Fox News.

US defence officials said. “There were no indications of civilian casualties.”

Washington has carried out attacks in Idlib before targeting al Qaeda terrorists and the leader of the IS, Abu Bakr al-Baghdadi, who was hiding in the province after fleeing from eastern Syria.

Earlier, on September 13, a military aircraft, presumably of the US Air Force, struck at two cars on the Syrian-Iraqi border, a source in the Iraqi militia, the Popular Mobilization Forces, told Sputnik.

“Two cars were hit by an airstrike on the border between Iraq and Syria,” the source said. According to him, the strike was allegedly inflicted by the US Air Force.