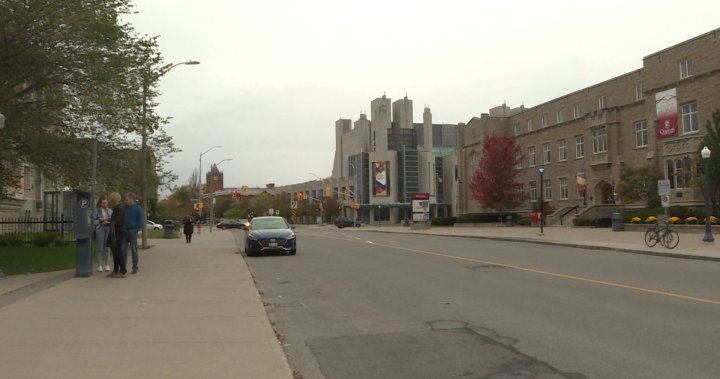 Despite new emergency orders that carry hefty fines and warnings from Kingston’s city mayor that offenders will be publicly named and shamed, Kingston police say they’re “dismayed” that large gatherings continue to take place in the University District.

Police and bylaw enforcement laid a total of 140 fines and charges over the weekend from Friday to Sunday.

Police say the majority of fines were for noise and open alcohol, and there were a total of six nuisance parties throughout the weekend, with fines adding up to $12,000.

At the scene of one party, a suspect was arrested after a foot chase.

City officials say that officers are going to continue to enforce the current bylaws, and provincial regulations.

“(Officers) will continue to do so until we get these behaviours under control, until we see a reduction in these behaviors that are affecting our community,” said Hazell.