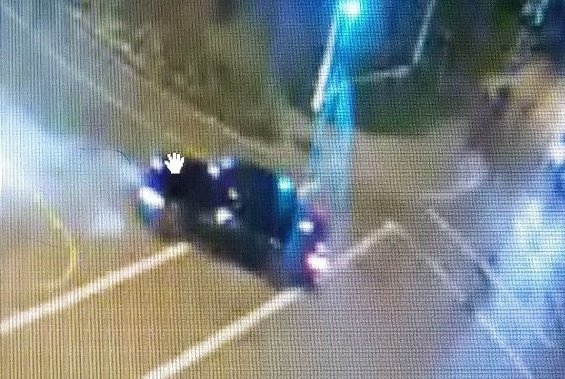 The Surrey RCMP Major Crime Section is investigating after someone shot at an officer during an attempted traffic stop Friday evening.

The officer tried to conduct a traffic stop with a black sedan that was westbound on 82 Avenue near 128 Street at about 9:55 p.m.

When the officer turned on their emergency lights, RCMP say the sedan driver reached outside their vehicle window and fired two shots at the officer.

The officer followed the vehicle for a short time before pulling over for public safety.

RCMP confirmed the officer was not injured, but they are shaken from the events.

“At this time, the vehicle is described as a black sedan. Obtaining a more detailed description of the vehicle and the driver are a top investigational priority,” said Surrey RCMP in a release.

Anyone who sees the suspect vehicle is urged not to approach it, and should call 911, as the driver is considered by police to be armed and dangerous.

“The public will note an increased police presence in the area, with the Surrey Gang Enforcement Team and the Combined Forces Special Enforcement Unit also assisting in the area,” the release adds.

There is a road closure in effect on 82 Avenue between 128 Street and 124 Street as investigators gather evidence.

Police are asking any witnesses or anyone with dashcam footage to contact them.

More information will be provided when it becomes available.