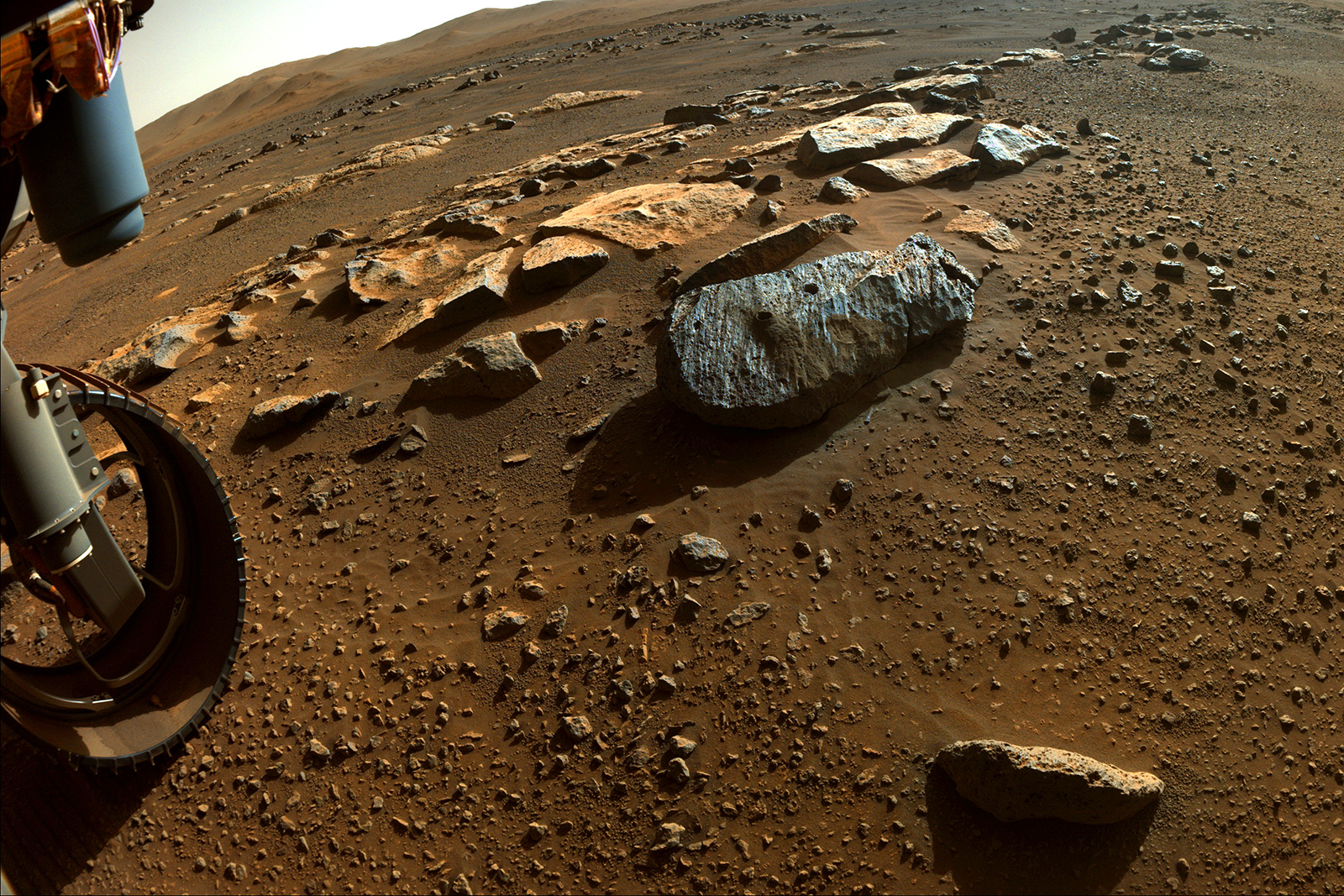 The Perseverance rover’s first rock samples from Mars are already providing insights. NASA researchers’ early analysis of the samples indicates water was present in Jezero Crater for a “long time” — think tens of thousands or millions of years. That, in turn, suggests Mars’ water was stable enough to make it relatively welcoming to microscopic life.

The mission team also detected crucial salts that might have formed when water flowed through the sampled rock. The salt might have not only trapped pockets of Mars’ old water, but could have preserved signs of life.

The two samples so far come from just one rock. It will take much longer to develop a better sense of Mars’ secrets. Perseverance won’t even collect samples from its next location, South Séitah, until after a weeks-long break where all missions on the planet will go into a “protective” state until the end of a Mars solar conjuction. The pause should take effect for everyone by early October. The samples won’t return to Earth until future missions collect the samples Perseverance left behind.

Even so, the early data bodes well for the Perseverance mission — the team has already discovered useful information about Mars’ history. These and other findings could not only reshape humanity’s understanding of the planet, but set the direction for future Mars exploration missions.

All products recommended by Engadget are selected by our editorial team, independent of our parent company. Some of our stories include affiliate links. If you buy something through one of these links, we may earn an affiliate commission.