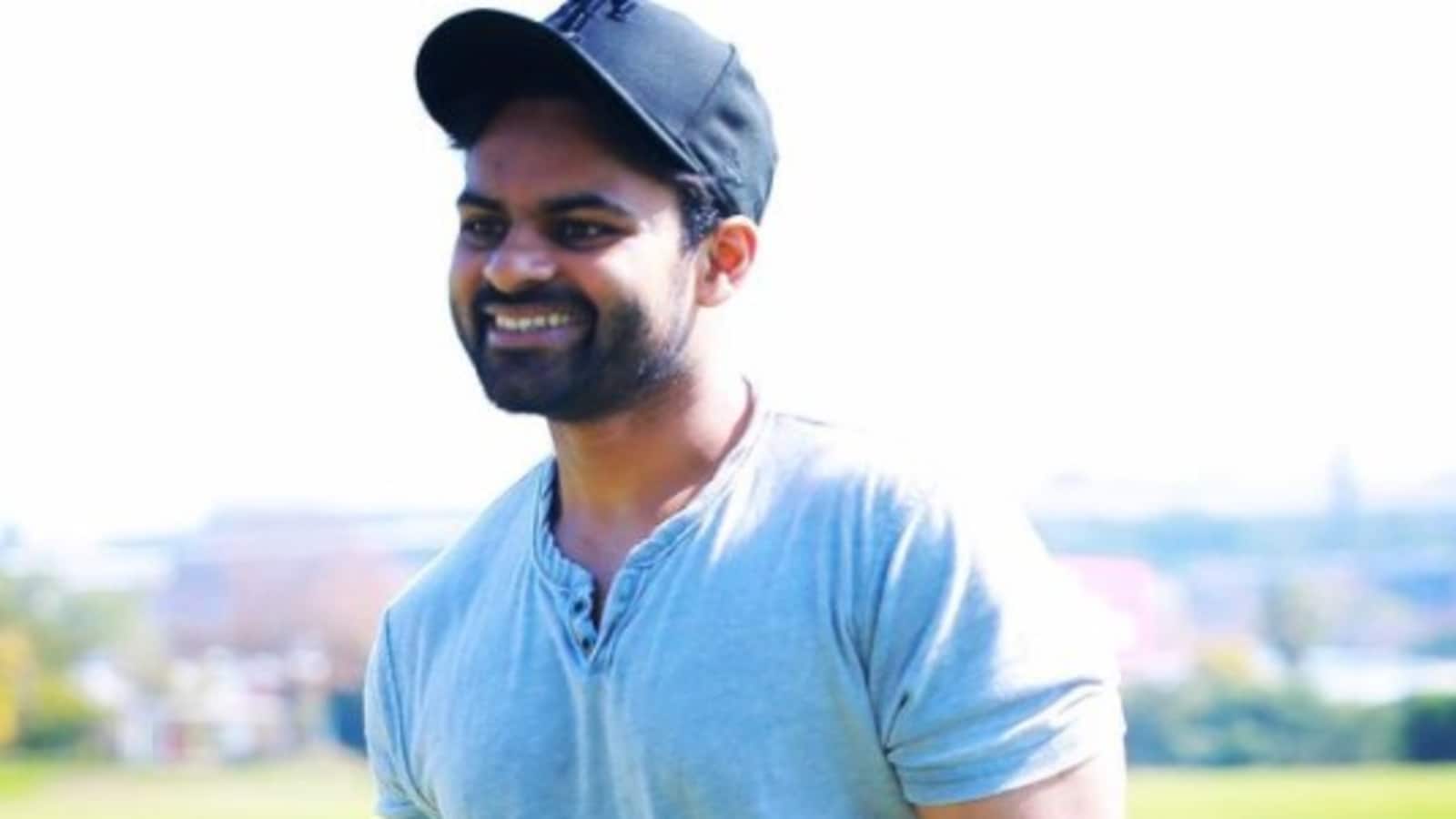 Telugu actor Sai Dharam Tej, who is the nephew of actor Chiranjeevi, on Friday evening met with a road accident at Madhapur in Hyderabad. As per reports, Tej was riding a sports bike at a high speed and lost control of it.

Tej was rushed to Medicover Hospital soon after the accident for immediate assistance. He was later shifted to Apollo Hospitals which has said that Tej is stable.

As per a report by The Hindu, the accident took place around 8.30 pm. According to a medical bulletin by Apollo Hospitals, he suffered a collarbone fracture and tissue injuries.

Madhapur in charge, DCP M Venkateshwarlu, was quoted saying in the report that the accident took place around 8.30 pm near Knowledge City in the IT Corridor. The actor was going towards Gachibowli from Jubilee Hills on his Triumph bike when he lost control and the bike skidded on the road.

On Saturday, a medical bulletin by Apollo Hospitals confirmed that Tej is stable. “Sai Dharam Tej was brought to Apollo Hospitals following a road traffic accident. He was intubated and put on assisted respiration at the nearest hospital and later shifted here. As of now, he is medically stable. There are no major injuries to the brain, spine and major organs, based on preliminary investigations. He sustained tissue injuries and a collarbone fracture.”

Reports have added that Madhapur police of Cyberabad would register a case under relevant sections of the Indian Penal Code and launch a probe.

Sai Dharam Tej currently awaits the release of the Telugu film Republic. He was last seen on screen in last year’s release Solo Brathuke So Better. Some of his other popular films include Thikka, Jawaan and Chitralahari among others.