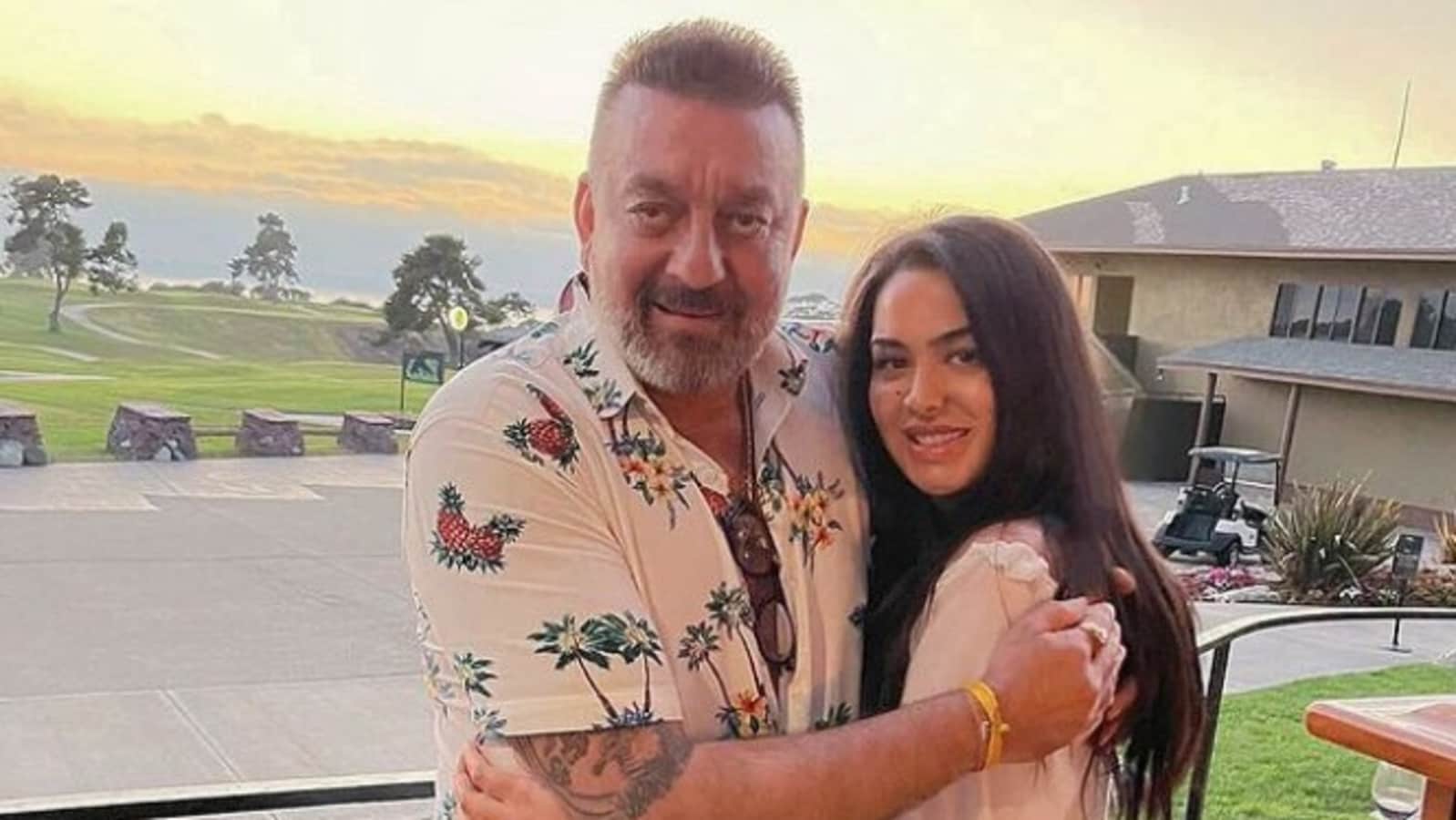 Trishala Dutt, the daughter of actor Sanjay Dutt and his late first wife Richa Sharma, got a marriage proposal from one of her Instagram followers. She revealed that her luck when it comes to dating has not been too good, of late, and jokingly said yes.

A psychotherapist by profession, Trishala often answers questions on topics relating to mental health. On Monday, she invited questions about depression. However, one of her followers wrote to her, “You never answer my question Ms. Dutt. Will you marry me???”

“I never answer it because it has nothing to do with mental health. And at this point with all the ghosting going on and conversations slowly fading out after first dates from the guys end – why not lol. Happy?”

Trishala lost her boyfriend in July 2019. During an interactive session on Instagram last year, she talked about how she took the help of a grief therapist to deal with his death.

“I’m still dealing with it, but I’ve gotten a lot of help for it (and still getting help for it). Since Covid, my support groups that I’ve joined have become virtual for now, I see my grief therapist virtually as well, I spend time with my friends and family (while still practising social distancing) and I’m doing a lot of soul searching,” she had said.

Trishala said that she also took a break from social media after his demise ‘because I needed that private time to process what the hell just happened to both of our lives’. She said that she is slowly beginning to accept her loss. “It takes time, and I too feel lifeless without him, but I know I’m going to be okay,” she had said.

Meanwhile, Sanjay was recently seen in the war drama Bhuj: The Pride of India as an intelligence officer. His upcoming projects include KGF: Chapter 2 and Shamshera.