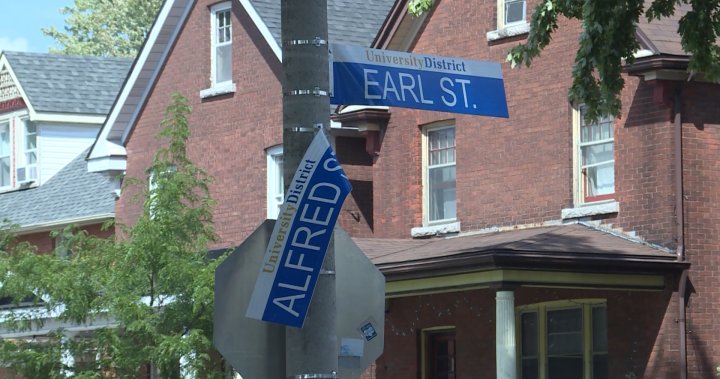 It’s just days before the beginning of the fall semester at Queen’s University and Kingston police are already reporting thousands of students taking to the streets of the University District.

In a joint statement put out on Thursday, Queen’s University President Patrick Deane didn’t hold back about the gatherings, saying “this is a flagrant disregard for public health and for the law of our province. We support our city enforcement officers and police as they work to address these illegal activities and we will work with our partners when they refer students to us for processing under our student code of conduct.”

On Sunday, Queen’s University Community Relations Manager Mark Erdman added that “we, and the vast majority of Queen’s students, will not tolerate activity that compromises the health and safety of the Queen’s and Kingston communities, and puts the resumption of in-person classes at risk.”

The statement continues that, “as stated previously, we will continue to support our city enforcement officers and police as they work to address these illegal activities and we will work with our partners when they refer students to us for processing under our Student Code of Conduct.”

Videos uploaded to Snapchat that were taken by some of the party-goers over the weekend show people climbing electricity poles and crowding front yards while drinking and heckling police officers.

City officials put out messages on Friday reminding students of the university district safety initiative that is in effect until September 19th.

The University District Safety Initiative is in effect from Aug. 28 to Sept. 19. A ticket could mean a part one court summons for you or your friends.

This initiative changes how people will be charged for committing specific offenses, meaning a ticket could result in a part one court summons.

It also allows information-sharing between the city, police and Queen’s University that can mean potential university-related non-academic consequences for any Queen’s student issued a summons.

In a press conference Friday, Associate Medical Officer of Health Dr. Hugh Guan said that the health unit is bracing for higher case counts, and hopes that these events do not lead to outbreaks, like similar ones in the past that were linked to the university.