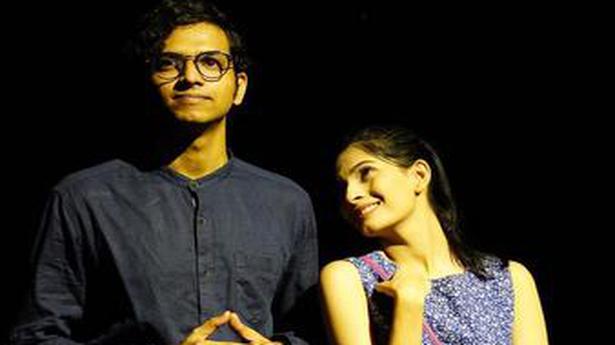 Produced by Hyderabad-based Storyboard Productions, the play is the directorial debut of advertisement professional and theatre actor Akshay Kokala

What do advertising professionals with an Engineering and MBA degree do in the pandemic time? Hyderabad-based Akshay Kokala managed to do more than most people; not only will he launch Madderrrone a creative advertising agency but will also debut as a theatre director with A Strange Quartet.

Produced by Storyboard Productions, A Strange Quartet is a set of four short plays — three in English and one in Hindi— that addresses gender stereotypes and sexuality with a touch of comedy in the context of life and love. The play is scheduled to be staged at Rangabhoomi Cultural Space on September 4 and 5. “I had read each of these plays at different times and found a common thread binding them,” shares Akshay. While Pre-Conception by Larry Hamm is on a meeting between sperm and egg, Vrittant by Siddharth Mishra and Kashan Mustafa deals with multiple characters within the play, Shakespeare and Love by DM Larsson is a story about a college professor and student and Slick Dame by Kay Poiro has a play within a play where a couple role plays in a bid to revive its stagnant marriage.

The near hour-long narrative (with 10 to 20 minutes for each play) explores how deep-seated are stereotypes. “Even the most rational and progressive person might stereotype a gender issue; these plays question them, albeit playfully,” points out Akshay, hoping these plays act like “mirrors so that audiences ask themselves if they are like that too”. 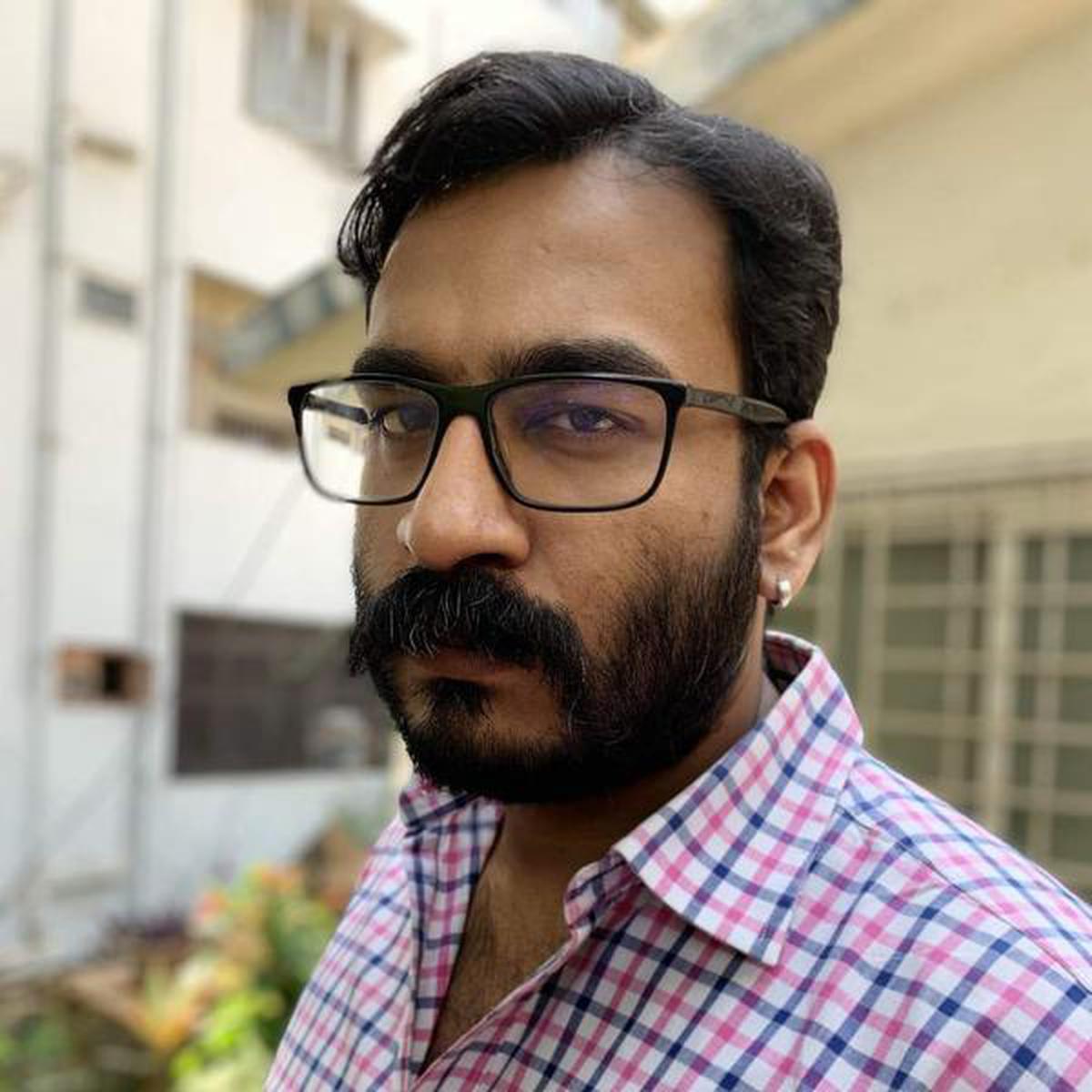 Akshay was bitten by the theatre bug while at college in Ahmedabad and the interest sustained while working in Mumbai and Delhi. “We used to stand in a queue at 6 am to buy tickets for National School of Drama’s Bharat Rang Mahotsav,” he recollects.

After he moved back to his hometown Hyderabad, in 2013, with his new avocation as a theatre actor, he acted in 10 plays including Paghala ghoda for Udaan, Vijay Tendulkar’s Thief! Police! for Sutradhar and a play by Nitin Mane.

“I have always believed I am a better director than an actor; Sandeep Tadi and Jonas David supported this belief by showing interest in producing the play,” says Akshay. 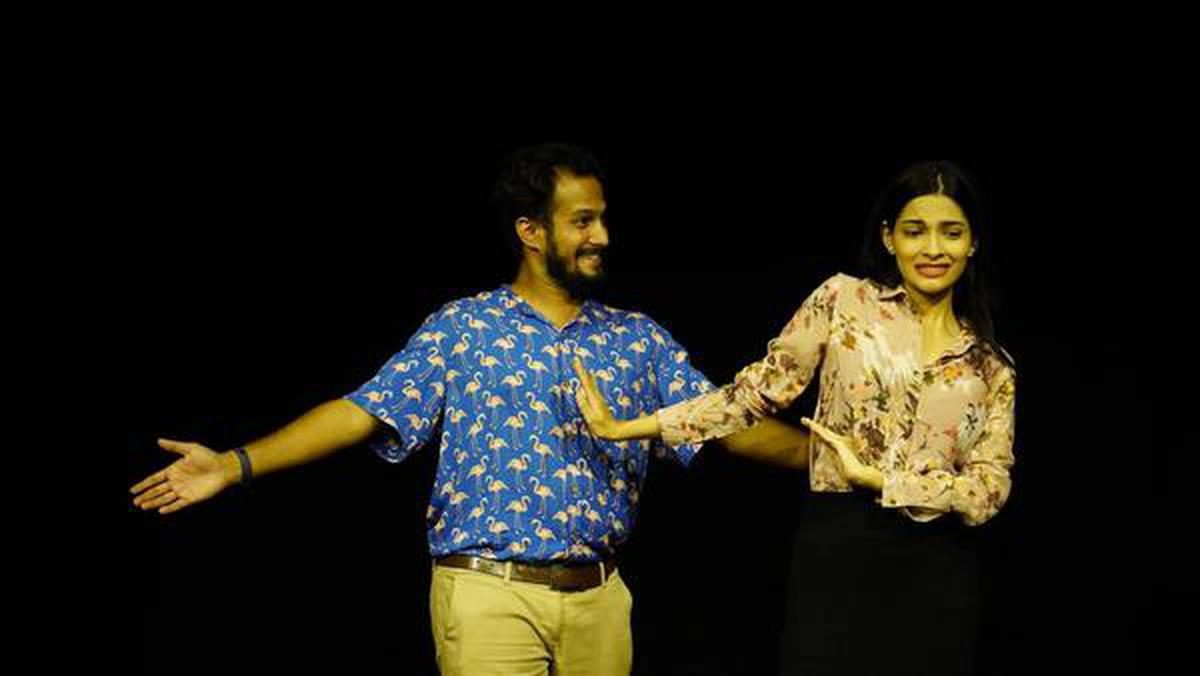 The rehearsals — a mix of virtual and physical at the venue — were a learning experience, involving a lot more ‘talking and explaining’ than he imagined. “Rehearsals can be boring at times because you’re watching the same thing over and over, but what you are watching is also evolving which makes it exciting. Theatre is not as simple as saying ‘artistes have to feel the character’ because a director has to provide the inputs to get them completely in sync with what you are envisioning.”

(A Strange Quartet will be staged at Rangabhoomi Cultural Space on September 4 and 5, 7 pm onwards: Tickets: ₹200 and ₹150 at the venue and on bookmyshow.com)