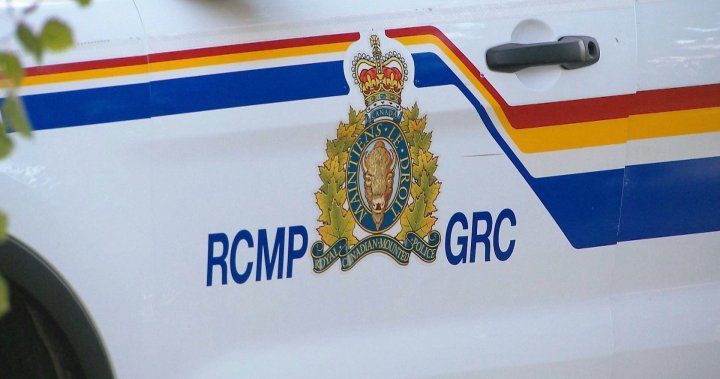 One person is dead and four others injured in a four-vehicle crash on the Trans-Canada Highway in B.C. Sunday morning.

The collision happened about 13 kilometres west of Golden just before 8 a.m., according to police.

The pickup driver, a 48-year-old man from Saskatchewan, was pronounced dead at the scene. His passengers, a woman and a child were taken to hospital with serious injuries, RCMP said.

The driver of the motorhome was airlifted to hospital while a child passenger was rushed to hospital by ambulance. Both are believed to have serious but non-life-threatening injuries. A third passenger and those in the pickup with the trailer and the semi-truck were not hurt.

“The cause of the collision remains undetermined at this time, however, speed and alcohol have been ruled out as causal factors,” Staff Sgt. Janelle Shoihet of the BC RCMP said in a news release.

The highway between Golden and Revelstoke was closed for several hours while officers investigated but has since reopened.