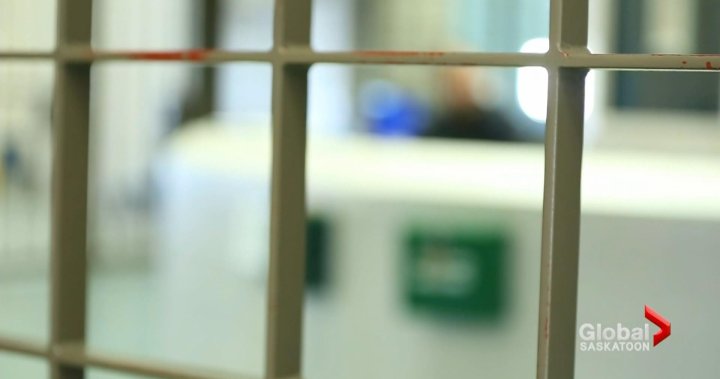 Kevin Nataucappo’s family — including his 11-year-old son — all watched as Saskatoon justice Richard Elson sentenced Mohamad Al-Zawahreh to eight years behind bars for manslaughter and six years for break and enter.

Earlier this week, his mother submitted victim impact statement saying, “Although I forgive you … I find it hard to look at you.”

Al-Zawahreh was convicted in May for the incident which took place in September 2019.

Al-Zawahreh, Nataucappo and three other men went to confront another group at a home on Howell Avenue after Al-Zawahreh had been beaten up by them earlier that same night.

The group returned with weapons, including a sawed-off shotgun which went off, ultimately killing Nataucappo.

Al-Zawahreh’s counts will be served concurrently and given time served — he has five years left on his sentence.

“I’d say he was disappointed that he didn’t get less than eight years, but we certainly acknowledge that the case law would suggest this is in the appropriate range,” defence lawyer Brian Pfefferle said outside Saskatoon Court of Queen’s Bench on Friday.

Al-Zawahreh was the last of the four to be convicted as the others pleaded guilty.

Destin Mosquito was sentenced to seven years but the Crown is appealing that sentence which has pushed back Darrell Dustyhorn’s sentencing hearing.