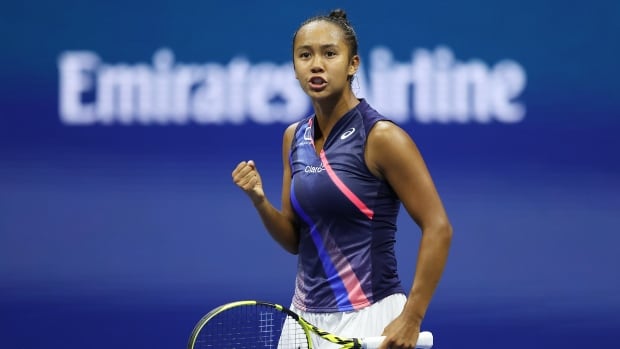 Canadian teenager Leylah Fernandez has the biggest win of her young career, upsetting No. 3 seed and defending champion Naomi Osaka in the third round of the U.S. Open in New York.

The 23-year-old Osaka had won 16 straight Grand Slam matches and was holding serve for a straight sets victory before 73rd-ranked Fernandez broke the two-time U.S. Open champion for the first time forcing a tiebreak.

“I guess I wanted to stay on court a little bit longer. And I wanted to put on a show for everybody here,” Fernandez said. “One hour was not enough for me to be on court.” 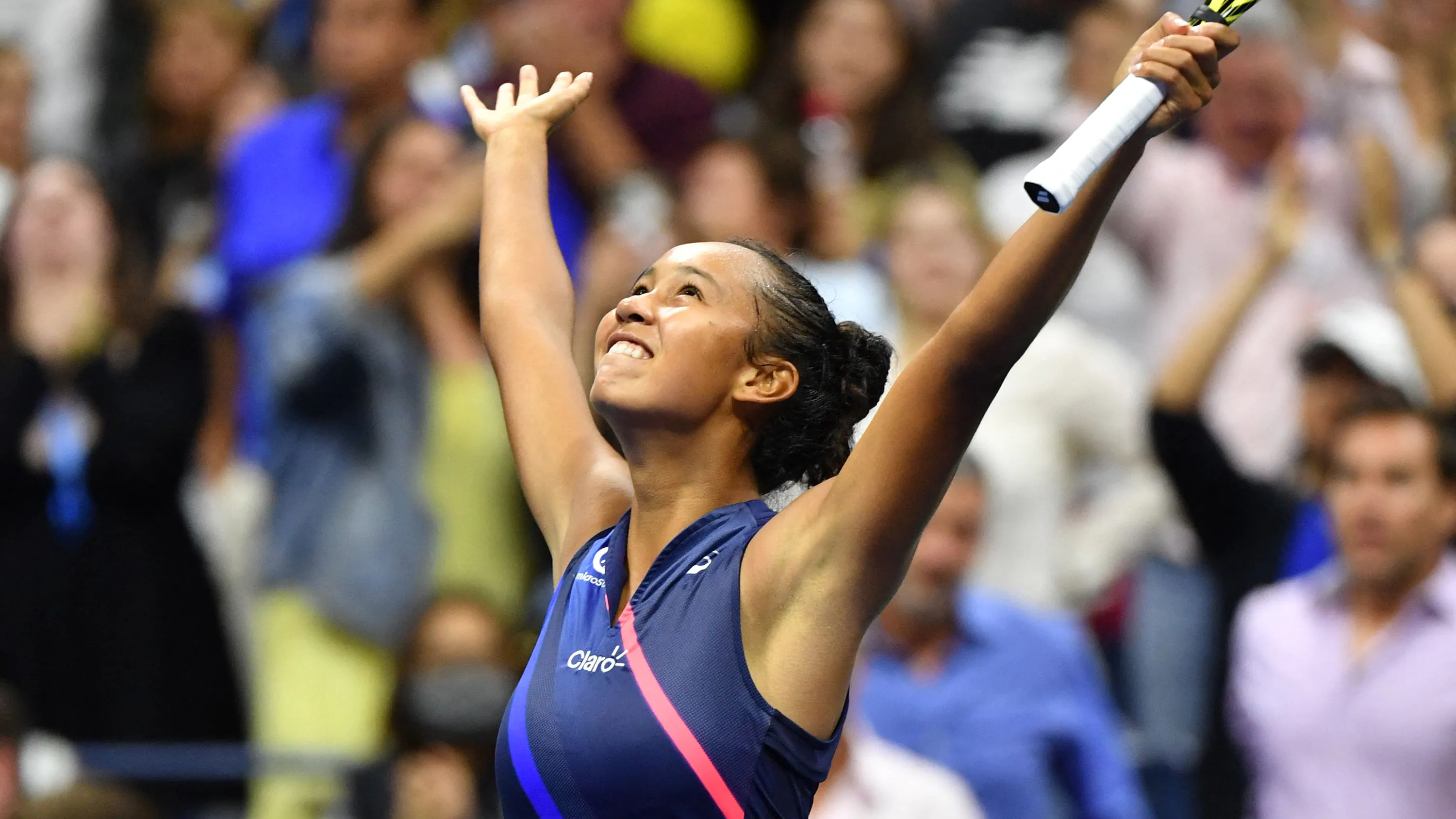 Fernandez advances to U.S. Open 4th round with upset win over Osaka

And that’s when Osaka started to unravel with numerous mistakes.

Fernandez took advantage of multiple errors from Osaka in the tiebreak, and would force a third set against the frustrated four-time Grand Slam winner.

Osaka threw her racket at least three times and was finally hit with a code violation in the third set when she hit the ball into the stands. She even draped a towel over her head as she took a break following her second-set loss.

“Honestly, I wasn’t focusing on Naomi,” Fernandez said. “I was only focusing on myself and what I needed to do.”

Fernandez broke Osaka to start the third and held serve for the win before pumping her fist toward fans that cheered louder for her on every late point.

Fernandez will next face Angelique Kerber, the 2016 champion.

“I’m going to put on a show like I did tonight,” Fernandez said, “and we’re going to see how it goes.”

Osaka was on the court for the first time since the opening night of the tournament. She received a walkover into the third round when opponent Olga Danilovic withdrew Wednesday due to illness.

She was playing her first Grand Slam since she pulled out of the French Open in late May for a mental health break. She also sat out Wimbledon, before participating in the Tokyo Olympics, where she lit the cauldron.