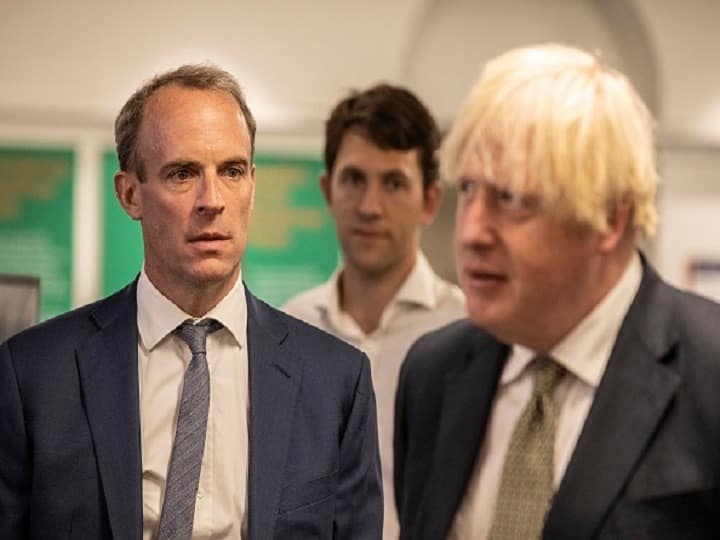 New Delhi: Britain has categorically stated it won’t recognise Taliban as the new government in Kabul but must deal with the new realities in Afghanistan.

Foreign Secretary Dominic Raab said Britain will not recognise Taliban as the new government in Kabul but must deal with the new realities in Afghanistan and does not want to see the social and economic fabric of the country broken, Reuters reported.

The British Foreign Secretary’s remarks come as the Taliban are all set to announce the formation of a new government.

Raab had earlier on Thursday said “we need to adjust to the new reality” of Taliban rule.

“Our immediate priority is to secure the safe passage of those remaining British nationals, but also the Afghans who worked for the United Kingdom, and indeed others who may be at most risk,” added Raab during a joint press conference with Qatar Foreign Minister Sheikh Mohammed bin Abdulrahman al-Thani in Doha, AFP reported.

Mullah Abdul Ghani Baradar, who is Taliban’s diplomatic face, will lead the Afghan government, as per reports.

Late Taliban founder Mullah Omar’s son Mohammad Yaqoob and Sher Mohammad Abbas Stanikzai, who served as the deputy foreign minister when the insurgents last controlled power between 1996 and 2001 in Afghanistan, will reportedly have prominent roles in the new government.

Overthrown after the US-led coalition invaded Afghanistan in 2001, the Taliban seized control of the country in mid-August.