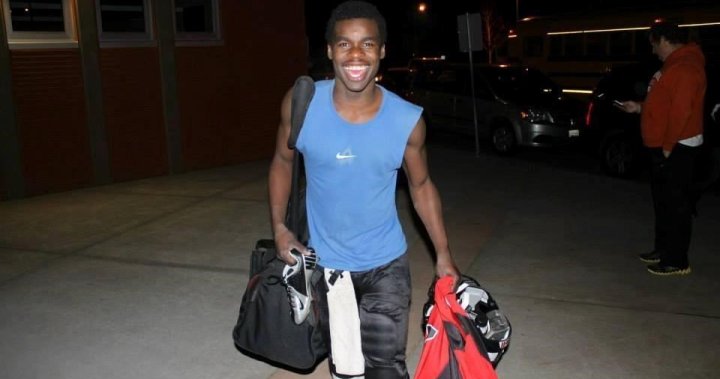 An inquest has been called into the May 2020 death of Samwel Uko.

Uko, 20, visited the Regina General Hospital twice on May 21 — the day he died — once in the morning and again just hours before taking his life in Wascana Lake.

His family said he had been struggling with mental health issues.

During his first visit that morning, his cousin took Uko to the emergency room but was told he could not go in due to COVID-19 restrictions.

Uko was eventually diagnosed with depression and referred to a mental health clinic. Later that day, Uko called 911 and was taken by police to the hospital a second time.

It was during this visit that Uko was forcibly removed by four security guards for not being able to provide his name and details. Shortly after, his lifeless body was discovered in Wascana Lake.

On Friday, the Saskatchewan government said an inquest into his death will take place the week of Sept. 20.

Under provincial legislation, Saskatchewan’s chief coroner can call an inquest into the death of any person.

The purpose of the inquest is to establish the circumstances surrounding a death.

The coroner’s jury can make recommendations to prevent similar deaths in the future.

The inquest will start at 10 a.m. at the Ramada Plaza in Regina.

For a directory of support services in your area, visit the Canadian Association for Suicide Prevention.

Learn more about how to help someone in crisis here.