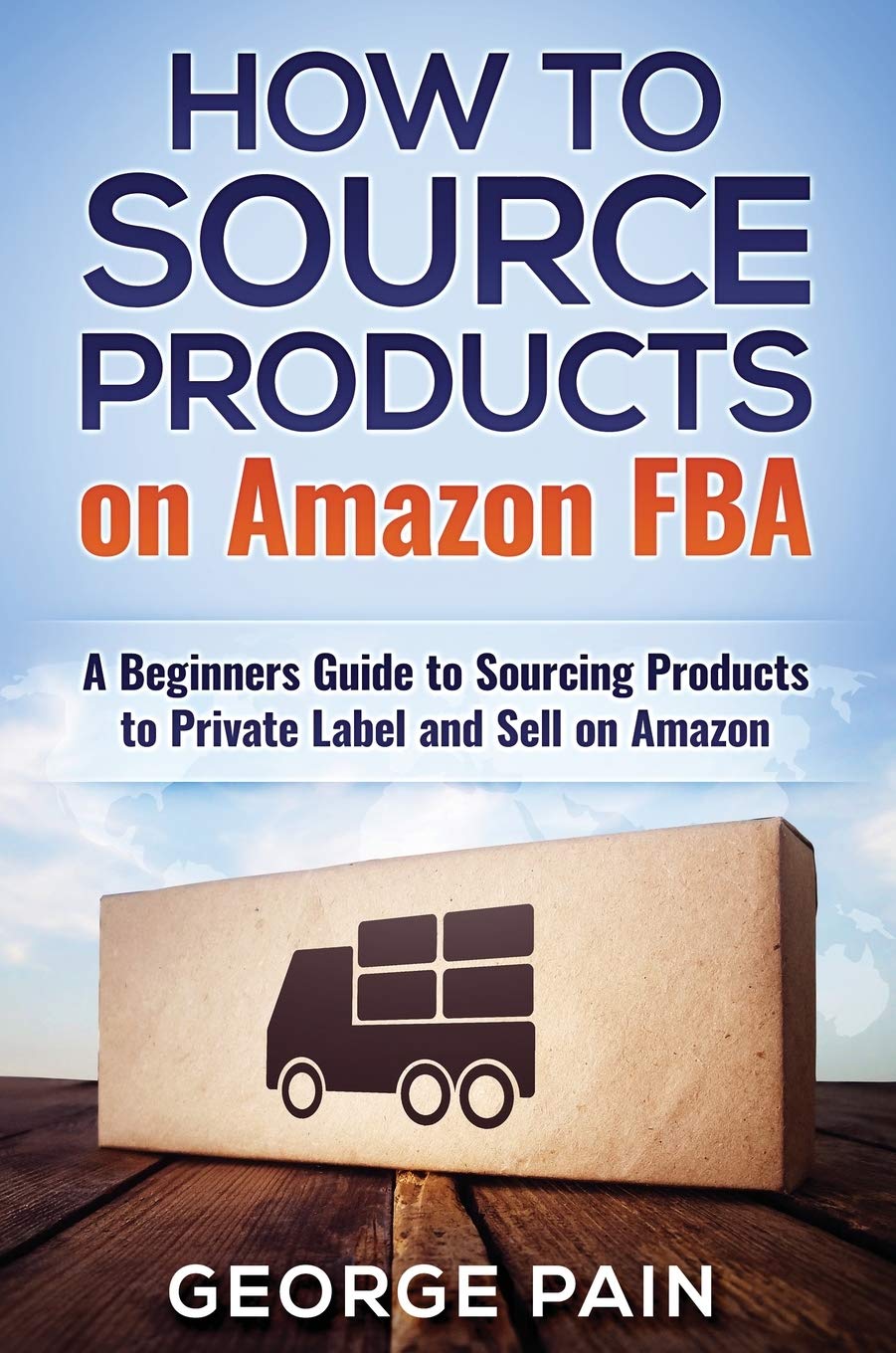 Are you getting started with Amazon FBA seller trying to figure out how to source products? Or are you wondering how to make money with Amazon FBA?
This book is the answer to your questions.

If you’re reading this that likely means you’ve heard of “selling on Amazon’, “Amazon FBA” or “private label products” being bandied around online or from other entrepreneurs. Perhaps you’re already quite experienced in this field and are interested in how others run their business or perhaps you’re simply curious about what the fuss is all about. In a nut shell, Amazon FBA can be compared to what eBay was 10 years ago, in terms of the opportunity it provides to earn money online. The actual technicalities of how FBA and private labelling works will be covered in the next two chapters. For those that are merely curious about it, we’d guess it’s because you’ve heard that it’s a lucrative way for almost anyone to make money or a living from. Shit, maybe you’ve even heard that people are able to run their private label businesses from the beach and only spend an hour a day maintaining it. Despite a beautiful picture of working on the beach in leisure with your laptop by your side, sun shining overhead, and the calls of nature in the background as waves crash on the shore with birds soaring through the blue skies, trust us when we say it really isn’t as fun or nice as it sounds.
There’s sand everywhere! Getting into your laptop, pants, bags, and if it’s a windy day, it’s just blowing sand on you and the friction can be so hard the sand actually stings you. The glare from the sun on the laptop makes it insanely hard to see what’s happening, especially if you’ve got sunglasses on. The amount of shit you have to deal with while trying to work on the beach goes on and on but if there’s only one takeaway from this book, save yourself the hassle and don’t try to work on the beach for anything. Okay, rant over.
It’s possible you’ve heard claims of people making $1,000 dollars a day and this could range from groups of housewives to the unemployed making bank in a ridiculously short amount of time.
Some go even further to claim they’ve made millions in just their first year, and what do they do now that they’re millionaires? They sell books, courses, and products about how they made they’re millions. Not to rag on these people too much as we know some who are actually legit and know what they’re talking about and doing, but a lot of these people out there going about touting their courses aren’t offering a whole lot of value for what they’re charging or are simply sharing outdated information as they aren’t actively selling in the Amazon marketplace anymore as they now make their living from selling their education based products.