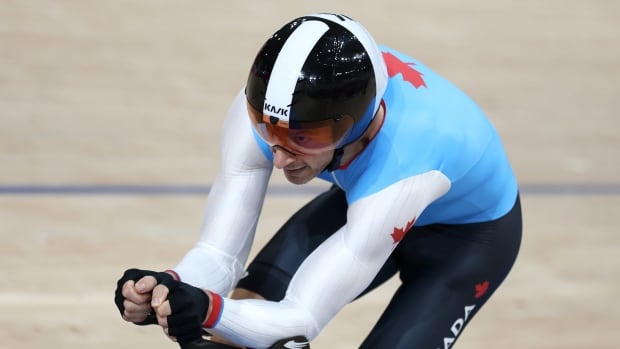 In track cycling, the 46-year-old previously won silver in the men’s C2 3,000-metre individual pursuit before bowing out of the C1-3 1,000m time trial. He was also scheduled to compete in a road cycling race.

Instead, Chernove is headed back home to Cranbrook, B.C.

In a statement, Cycling Canada said Chernove has its “full support.” The Canadian had previously said these Games would be his last.

“It’s a pretty emotional Games for me because I am retiring from Para cycling after these Games and devoting much more of my time to my family,” Chernove said after what wound up being his lone event in Tokyo.

“So it’s going to be a Games of highs and lows, but I’m really excited to move on to the next phase.” 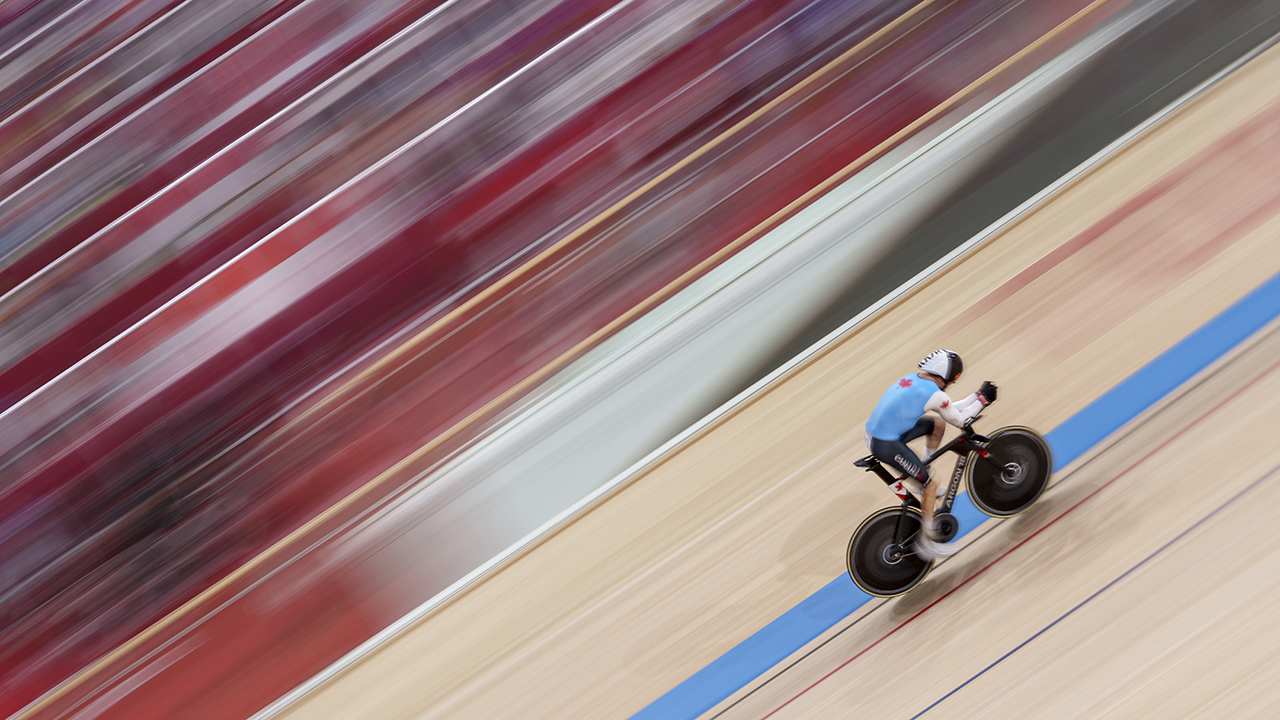 He won three medals at his Paralympic debut five years ago in Rio, including gold in the road cycling C2 time trial, silver in track cycling’s C2 3,000m individual pursuit and bronze in the track cycling C1-3 1,000m time trial.

In Tokyo, he went up against world-record holder Mikhail Astashov of Russia looking for his first gold medal in the velodrome, but came up short.

“The qualifying ride went fairly well and I was super thrilled to make it into the final,” Chernove said. “The final was not so great; I knew he [Astashov] would go out fast and I probably started too fast and was having some breathing issues, which added to my blowing up that much sooner.” 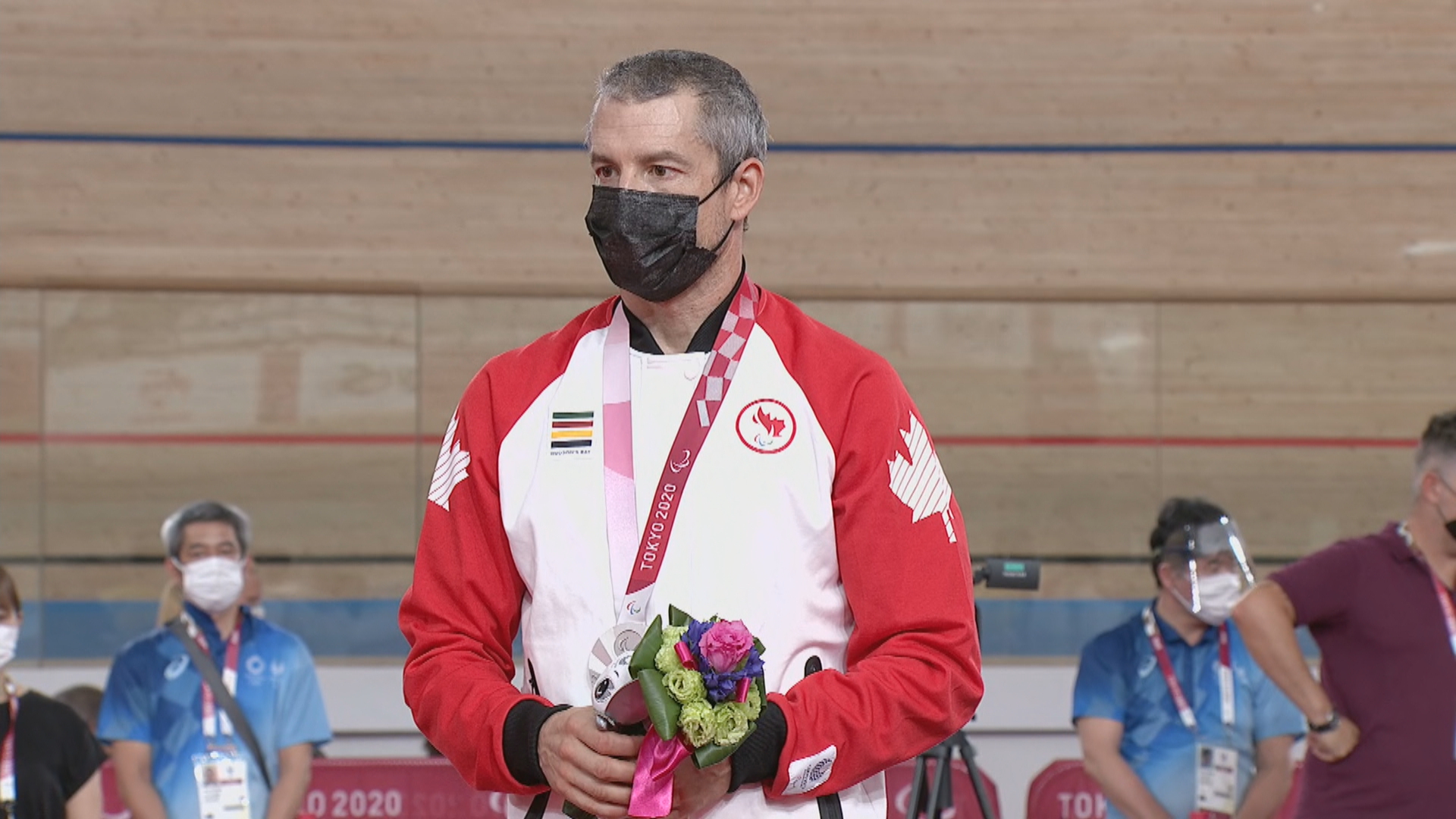 Ultimately, Chernove’s decision to begin retirement sooner than intended came in part from his reclassification from the C2 category to C1. C1 is reserved for athletes with the most severe activity limitations, while C2 is slightly less severe.

Cycling Canada said the well-being of its athletes is its top priority.

“We will continue to support any athletes who withdraw from competition to protect their physical and emotional health.”