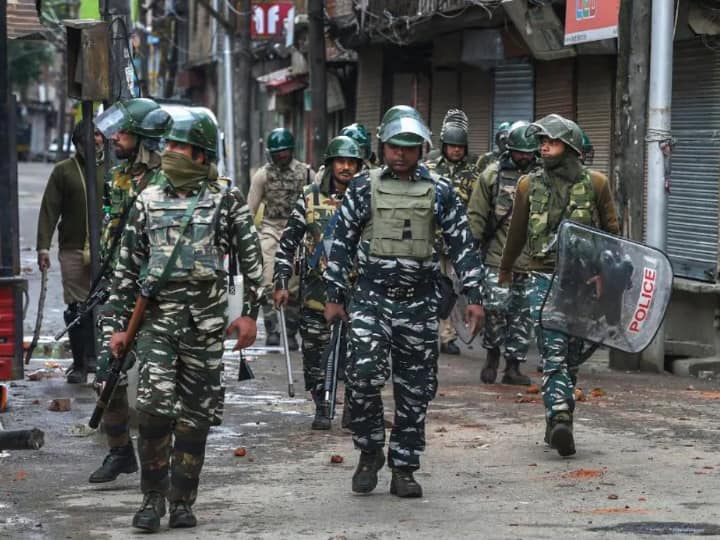 New Delhi: India’s intelligence agencies have warned of a possible terrorist attack in Jammu & Kashmir after receiving information about the movement of terrorists across the border.

According to an ANI report, a senior official said that the input was shared by the state intelligence and security agencies concerned to prepare for any untoward situation.

ALSO READ: Despite A History, US Says Haqqani Network, Taliban Separate. Who Is Khalil Haqqani?

He also said that all intelligence agencies have been put on high alert since they received information regarding Pakistan-based terror outfit Jaish-e-Mohammed (JeM) & the Taliban in Kandahar during the third week of August.

The report stated that the meeting was attended by leaders of both the groups in which JeM sought support in ‘India-Centric’ operations. ANI source also revealed that the situation of Pakistan was also discussed during the meeting.

“We have order intelligence agencies to keep watch on social media. On August 24, we received input regarding the movement of two terrorists from Pakistan who are planning a grenade attack in Srinagar. All agencies concerned have been alerted for coordination,” said the official according to ANI.

All of the states in the country have been asked to keep anti-terror units on alert and conducted security drills.

The Taliban took control over Kabul on August 15, 2021, causing the civilian government to collapse. As a result, many countries have started evacuating their citizens and diplomatic personnel from the beleaguered nation due to the precarious security situation and some have pledged to take in a number of Afghan asylum seekers.

Thousands of Afghan nationals have camped outside the perimeter of the airport in desperate attempts to escape on the last flights out of the country after the takeover of Afghanistan by the Taliban.

On Thursday, a suicide bomber and multiple ISIS-K gunmen killed 13 U.S. service members and at least 169 Afghan civilians in the attack at the Kabul airport. Islamic State Khorasan Province (ISKP) on Thursday claimed responsibility for the blast.