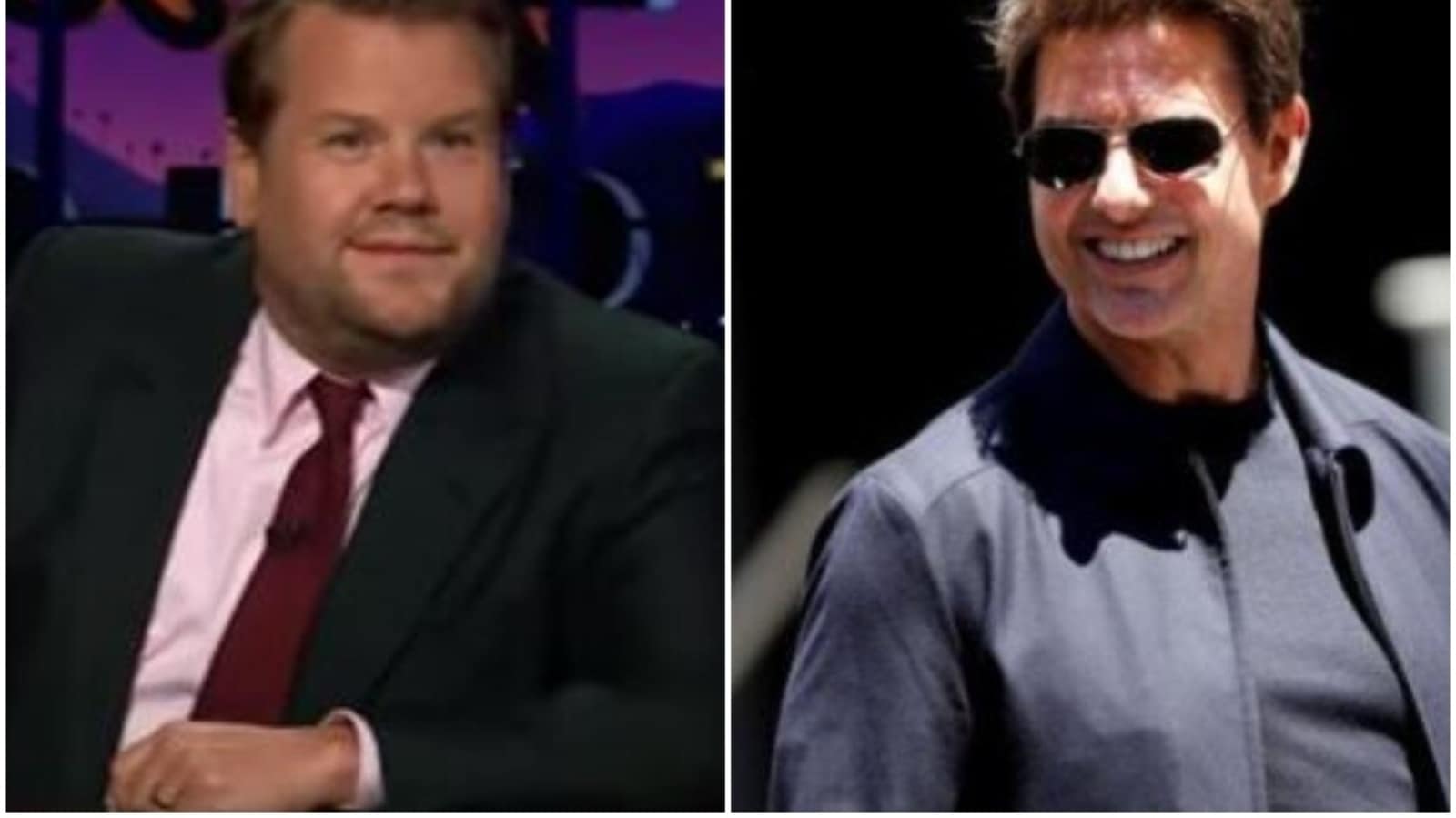 Hollywood star Tom Cruise was recently the subject of a story by James Corden who recalled the time when the action star asked to land his helicopter on the TV host’s London yard.

According to People magazine, James shared the story with his ‘The Late Late Show with James Corden’s audience on Tuesday after news broke that Tom had landed his helicopter in the garden belonging to a family in the UK.

James said Tom “sent me a text saying ‘Whereabouts are you staying?’ and I said ‘I’m staying in St. Johns Wood,’ which is pretty central in London. He said, ‘Cool, can I land my helicopter there?’ And I just presumed he was joking.”

The host then proceeded to take out his cell phone, reading the text message exchange aloud for his audience and turning the phone toward the camera.

The messages showed Tom had texted Corden, “What? You are here? We gotta find some time to grab some dinner. Are you at Coworth? I can land my Heli there.”

In the texts, James replied he was staying in the UK until August, adding, “Would love to see you x.”

The Jerry Maguire star responded, “We are going to make that happen. Can I land my Heli in your yard? T.”

James sent the actor a string of laughing crying emojis that caused Tom to text back, “Does this mean no?”

The host wrote back, “I’ll measure it out, but my hunch is you can’t land a helicopter in St. Johns Wood.” To this Tom replied, “You’d be surprised where I can land.”

Earlier this month, Tom surprised a family in the UK. when his helicopter landed in their Warwickshire garden, as the nearby Coventry Airport was temporarily shut down, as per People magazine.

“It turned out to be an incredible day. It was surreal, I still now can’t believe it happened,” Alison Webb.

She and her family were told their field was needed for an unnamed “VIP who was running late,” and to their surprise, the Top Gun: Maverick star stepped out of the chopper.

“I thought it would be kind of cool for the kids to see the helicopter land in the garden. He [Cruise] basically arrived and got out and it was like ‘Wow'” she said.

Tom even let her kids enjoy a ride in the helicopter, as he attended a meeting nearby.

“He went straight over to the children for a chat, then came over and elbow bumped us and said thank you very much. Then he said if the kids would like they could go up in the helicopter,” Webb added.

The Mission: Impossible star has been in the area for filming the seventh installment of his hit action franchise, with costars Hayley Atwell and Pom Klementieff.

They’ve caused quite a stir with starstruck locals, making an appearance at the Wimbledon finals last month. As per People magazine, Mission: Impossible 7 is expected to debut in theaters on May 27, 2022.