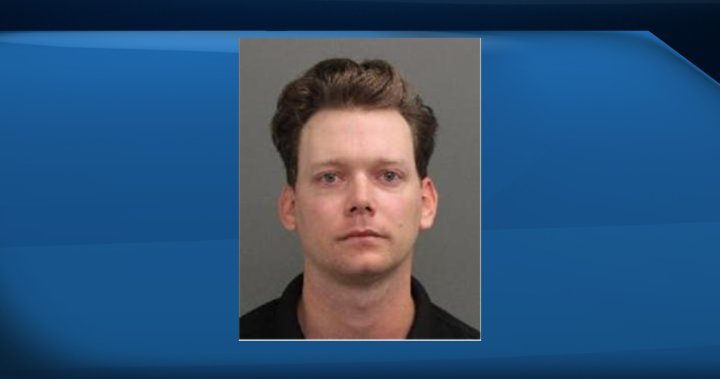 A joint investigation spanning both sides of the Ottawa River has resulted in a slew of charges against an alleged sex offender, police announced Thursday.

The Ottawa Police Service laid charges after investigating incidents of child luring over social media alongside Gatineau police, the RCMP and the Canadian Centre for Child Protection.

Gatineau police notified the OPS Internet Child Exploitation (ICE) unit earlier this month about a man contacting a girl under 16-years-old online, later convincing her to meet in person and sexually assaulting her.

Another such incident, between the same suspect and a second young victim, was uncovered over the course of the investigation, police said.

Ontario Provincial Police aided in arresting the suspect on Wednesday.

Branden Barr, a 30-year-old man from Ottawa, is now facing the following charges:

The suspect was due in court on Thursday.

Police believe there could be additional victims and are taking the step of releasing a picture of the accused to aid in the investigation.

Investigators say he also went by the name of “Chris” and used multiple social media handles to hide his identity.