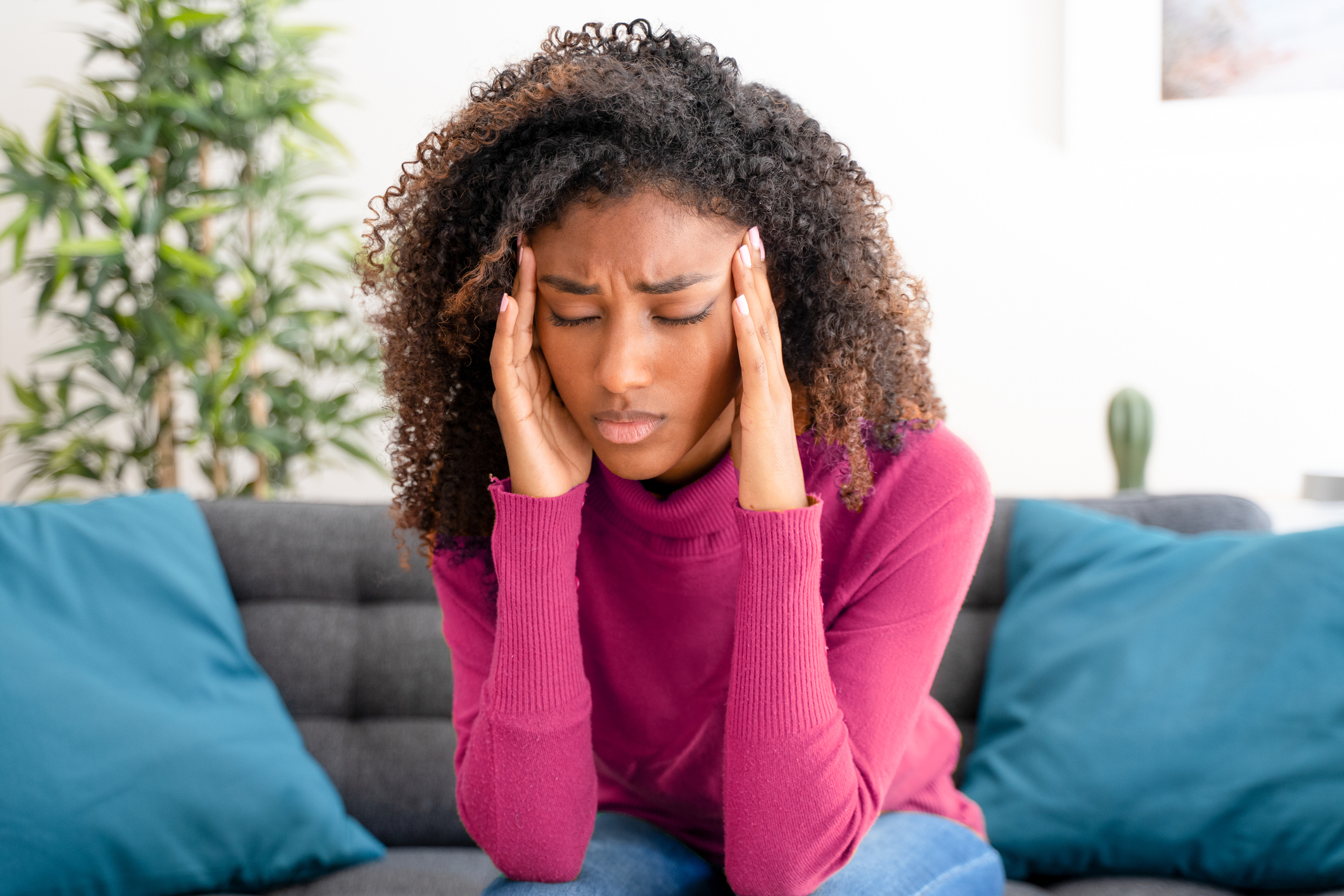 This study of 182 adults with frequent migraines expanded on the team’s previous work on the impact of linoleic acid and chronic pain. Linoleic acid is a polyunsaturated fatty acid commonly derived in the American diet from corn, soybean, and other similar oils, as well as some nuts and seeds. The team’s previous smaller studies explored if linoleic acid inflamed migraine-related pain processing tissues and pathways in the trigeminal nerve, the largest and most complex of the body’s 12 cranial nerves. They found that a diet lower in linoleic acid and higher in levels of omega-3 fatty acids (like those found in fish and shellfish) could soothe this pain pathway inflammation.

During the intervention period, participants monitored their number of migraine days, duration, and intensity, along with how their headaches affected their abilities to function at work, school, and in their social lives, and how often they needed to take pain medications. When the study began, participants averaged more than 16 headache days per month, over five hours of migraine pain per headache day, and had baseline scores showing a severe impact on quality of life despite using multiple headache medications.

The diet lower in vegetable oil and higher in fatty fish produced between 30% and 40% reductions in total headache hours per day, severe headache hours per day, and overall headache days per month compared to the control group. Blood samples from this group of participants also had lower levels of pain-related lipids. Despite the reduction in headache frequency and pain, these same participants reported only minor improvements in migraine-related overall quality of life compared to other groups in the study.

Migraine, a neurological disease, ranks among the most common causes of chronic pain, lost work time, and lowered quality of life. More than 4 million people worldwide have chronic migraine (at least 15 migraine days per month) and over 90% of sufferers are unable to work or function normally during an attack, which can last anywhere from four hours to three days. Women between the ages of 18 and 44 are especially prone to migraines, and an estimated 18% of all American women are affected. Current medications for migraine usually offer only partial relief and can have negative side effects including sedation, and the possibility of dependence or addiction.

The NIH team was led by Chris Ramsden, a clinical investigator in the NIA and NIAAA intramural research programs, and UNC adjunct faculty member. Ramsden and his team specialize in the study of lipids — fatty acid compounds found in many natural oils — and their role in aging, especially chronic pain and neurodegenerative conditions. The UNC team was led by Doug Mann, M.D., of the Department of Neurology, and Kim Faurot, Ph.D., of the Program on Integrative Medicine. Meal plans were designed by Beth MacIntosh, M.P.H., of UNC Healthcare’s Department of Nutrition and Food Services.

“Changes in diet could offer some relief for the millions of Americans who suffer from migraine pain,” said Ramsden. “It’s further evidence that the foods we eat can influence pain pathways.”

The researchers noted that these findings serve as validation that diet-based interventions increasing omega-3 fats while reducing linoleic acid sources show better promise for helping people with migraines reduce the number and impact of headache days than fish-oil based supplements, while reducing the need for pain medications. They hope to continue to expand this work to study effects of diet on other chronic pain conditions.

About the National Institute on Aging (NIA): NIA leads the U.S. federal government effort to conduct and support research on aging and the health and well-being of older people. Visit the NIA website for information about a range of aging topics in English and Spanish. Learn more about age-related cognitive change and neurodegenerative diseases via its Alzheimer’s and related Dementias Education and Referral (ADEAR) Center website. Stay connected with NIA!

About the National Institutes of Health (NIH):
NIH, the nation’s medical research agency, includes 27 Institutes and Centers and is a component of the U.S. Department of Health and Human Services. NIH is the primary federal agency conducting and supporting basic, clinical, and translational medical research, and is investigating the causes, treatments, and cures for both common and rare diseases. For more information about NIH and its programs, visit www.nih.gov.