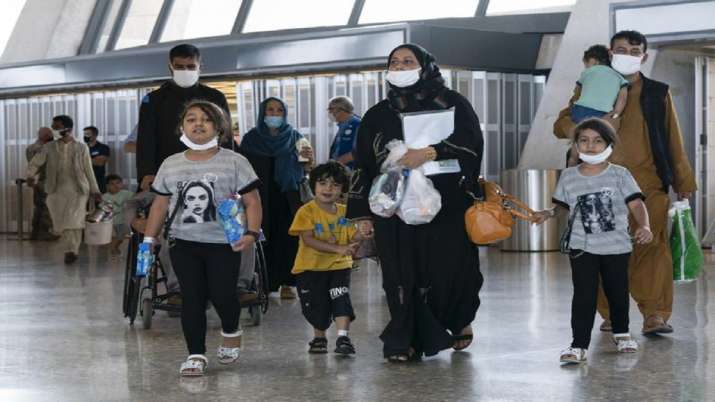 Moscow will assist the arrival of around 1,000 Afghans to Russia, particularly those holding Russian citizenship or other documents, head of the Russian Centre for Afghan Diasporas said on Wednesday.

The Russian authorities have allowed the entry of certain categories of Afghan citizens, as there are thousands wishing to come to Russia, Ghulam Mohammad Jalal was quoted by the RIA Novosti news agency as saying, Xinhua news agency reported.

The first category is people with Russian citizenship, and the second is students who study in Russia but now are in Afghanistan, and the third is persons with Russian work permit and appropriate visa, and the fourth is residence permit owners, the official said.

These groups have already contacted the Russian Embassy in Afghanistan and they will fly to Russia as soon as the airport is open, he added.