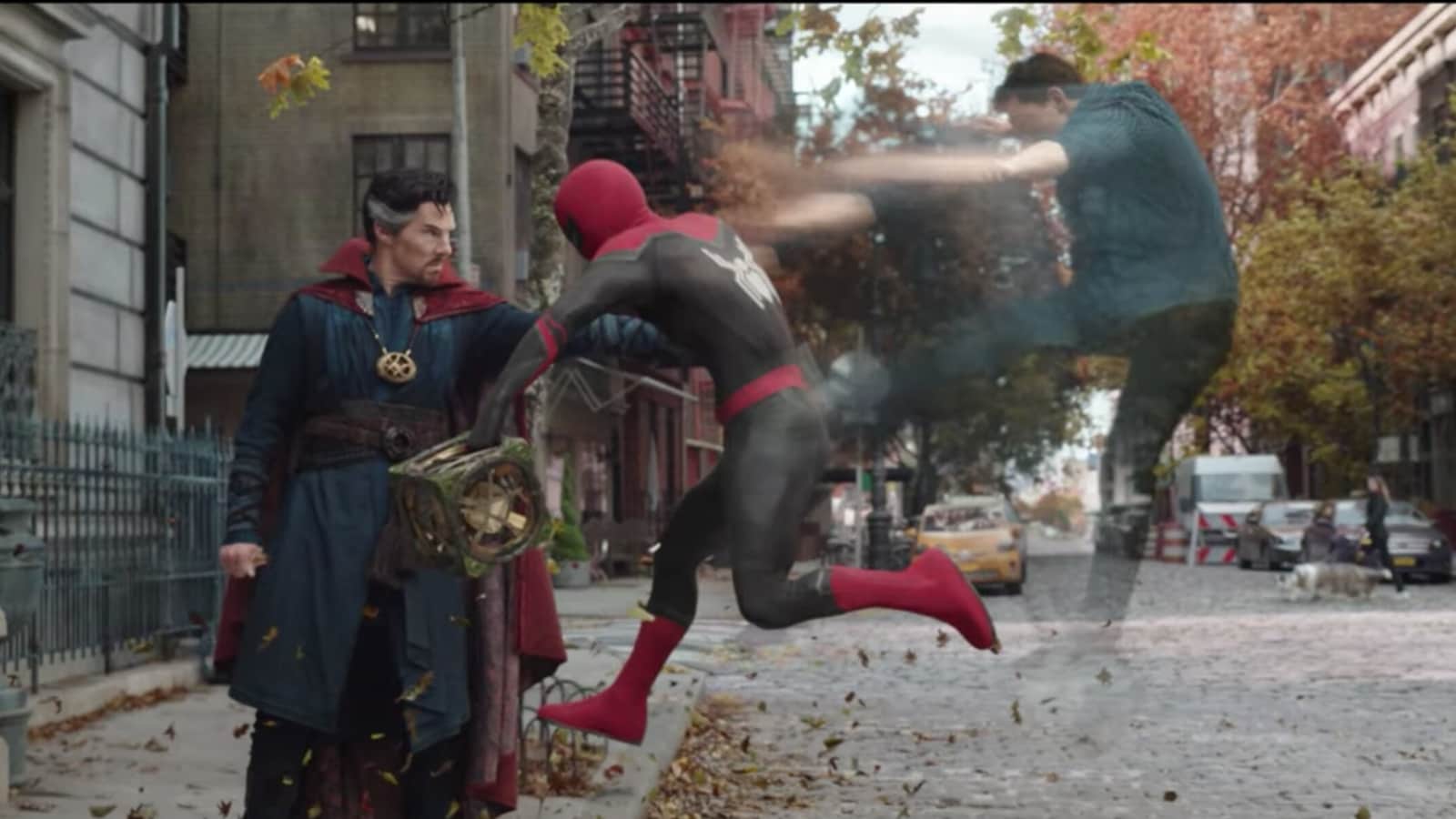 The trailer for Spider-Man: No Way Home was released on Tuesday, a day after it was leaked online. The film is Tom Holland’s third solo adventure as Spider-Man and also prominently features Benedict Cumberbatch’s, Doctor Strange.

After the events of Spider-Man: Far From Home, in which Spider-Man’s identity as Peter Parker was revealed to the world, Spider-Man: No Way Home will show him stepping into the multiverse. Frustrated at being blamed for Mysterio’s death, being called ‘Enemy #1’ and getting followed everywhere by teenagers with cameras, Peter decides to enlist Doctor Strange’s help in turning back time and make things like they used to be.

Despite a warning from Wong, Stephen decides to mess with the multiverse anyway but there is a catch: not just the public, everyone even in Peter’s life would also forget that he is Spider-Man, including MJ and Ned. But everything is already put in motion before Peter could change his mind and they are sent spiralling down the rabbit hole.

On their way, they meet Doctor Octopus, played by Alfred Molina from Sam Raimi’s Spiderman 2, who offers his sinister greetings to Peter. Even Green Goblin was heard laughing. Sadly, so far, no glimpses of Tobey Maguire or Andrew Garfield were seen in the trailer.

Fans were impressed with the trailer but still hoping to see the earlier versions of Spider-Man in the movie. “This looks awesome, love seeing Alfred Molina back as Doc Ock but if Tobey Maguires Spider-Man appears on the big screen once again… I won’t be able to hold in the screams,” wrote one. “‘Be careful what you wish for Parker’. That was definitely James Franco,” conjectured another fan.

The film also stars Zendaya as MJ and Marisa Tomei as Aunt May. It will release in December. This is the third consecutive Spider-man film directed by Jon Watts and will have a theatrical release.