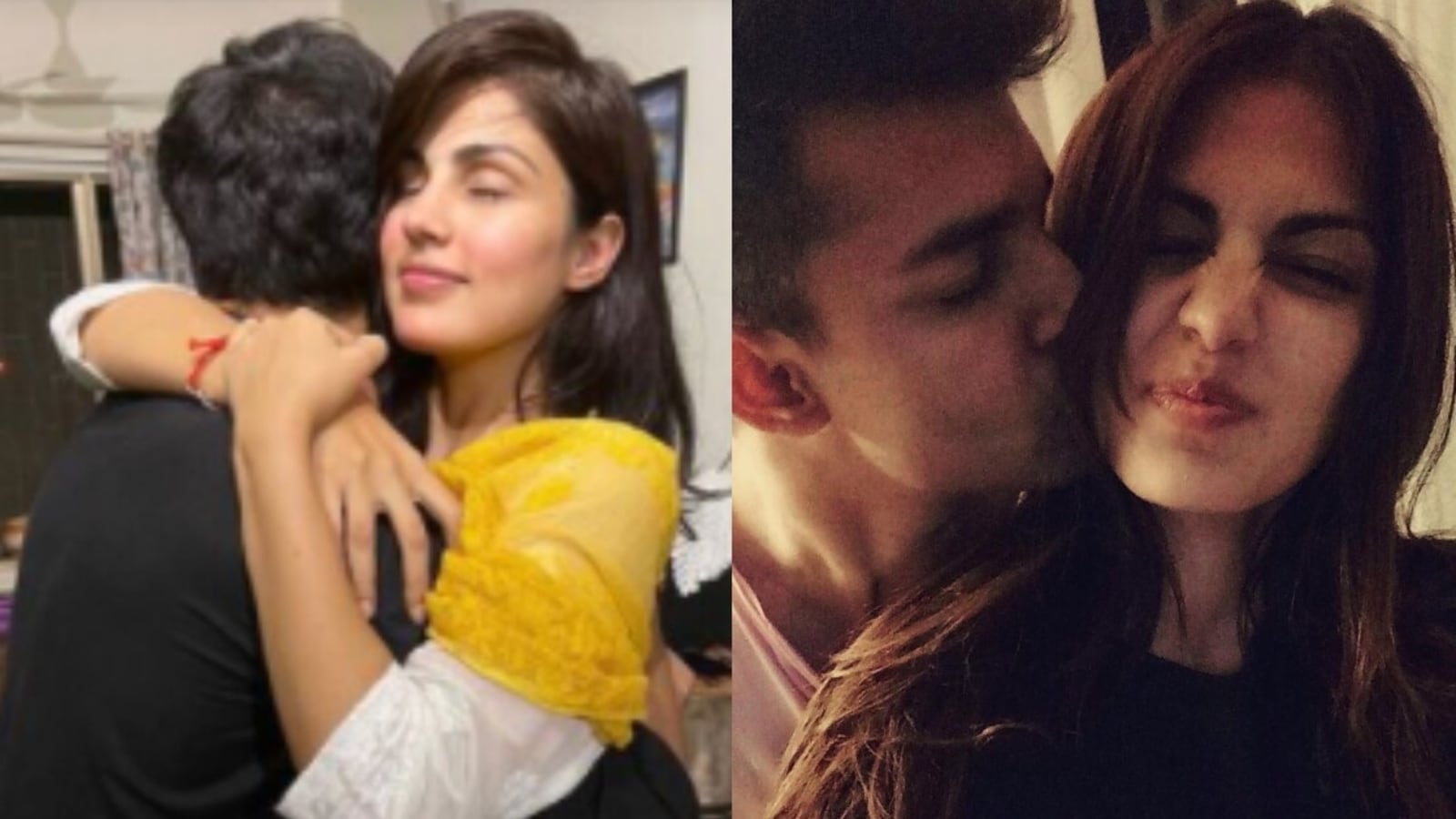 Rhea Chakraborty shared a rare picture of her brother Showik Chakraborty on the occasion of Raksha Bandhan, on Sunday. The actor took to her Instagram Stories and shared a picture of the brother-sister duo hugging.

In the picture, Rhea was dressed in a traditional white kurta, matched with a yellow dupatta, while Showik wore a black kurta. While Rhea had her eyes closed as she hugged him, Showik’s back was to the camera. The actor shared the picture with the caption, “Happy Rakshabandhan.”

Showik was arrested last September, in connection with the drugs probe by the Narcotics Control Bureau, linked to the death of Rhea’s boyfriend, Sushant Singh Rajput. Four days later, the NCB arrested Rhea. While she spent a month in Mumbai’s Byculla Jail, Showik was granted bail three months after his arrest.

On Rhea’s birthday, last month, Showik shared a picture from the duo’s childhood and recent picture on Instagram and wrote, “You are the world to me. I actually don’t have words to explain what you mean to me, because how does one explain everything? You’ve taught me how to smile, to love, to spread happiness…I aspire to be like you. You are the epitome of strength and courage. I will always have your back as you have mine and I promise to protect you forever.. Happy birthday my choco, you deserve nothing but indefinite happiness and love..”

Rhea has been frequently sharing updates about her life on social media. Lately, besides sharing pictures from her personal life, she’s been promoting her upcoming film Chehre, which marks her comeback since the legal battle that unfolded since Sushant Singh Rajput’s death.

The film is directed by Rumi Jafry and also stars Amitabh Bachchan, Emraan Hashmi and Krystle D’Souza. Chehre is slated to release on August 27 in theatres.