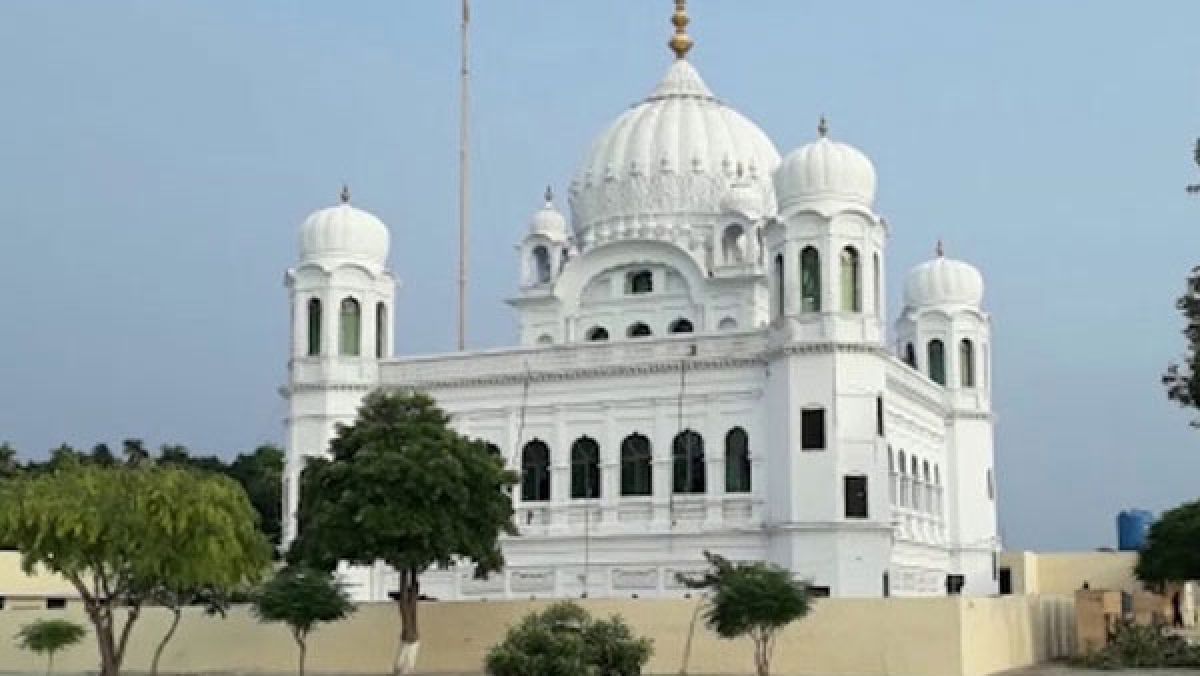 Islamabad, Aug 22: Pakistan has decided to allow Sikh pilgrims to visit Gurdwara Darbar Sahib Kartarpur from next month amidst efforts to contain the fourth wave of the coronavirus.

The decision to open Kartarpur shrine was taken by the National Command and Operation Centre (NCOC) on Saturday due to the approaching death anniversary of Sikhism founder Baba Guru Nanak Dev on September 22.

It is worth mentioning here that due to the Delta variant, India had been in category C from May 22 till August 12, and special approval was required for people coming from the country, including Sikh pilgrims.

However, now fully vaccinated persons with certificates will be allowed to enter Pakistan provided they show real-time polymerase chain reaction (RT-PCR) test reports which should not be more than 72 hours old.

Apart from this, Rapid Antigen Test (RAT) will also be conducted at airports and in case of a positive result, the individual will not be allowed to enter Pakistan.

Besides, as per non-pharmaceutical interventions (NPIs), a maximum of 300 people will be permitted to assemble at a time at the darbar.

Pakistan interest in Afghanistan to counter Indian influence: US Report

According to an official of the Ministry of National Health Services (NHS), Pakistan had introduced three categories to deal with the coronavirus spread.

“Countries in category A are exempted from the mandatory COVID-19 test, travellers from areas falling in category B are required to present a negative PCR test that must be taken within 72 hours of the travel date, while visitors from nations in category C are restricted and can travel only under specific NCOC guidelines,” the official said.

The restriction on visit to Kartarpur was being eased despite 3,842 new cases were reported in the last 24 hours, taking the national tally of confirmed cases to 1,123,812, according to the data shared by the Ministry of National Health Services.

Another 75 people died in this period and the death toll due to coronavirus reached 24,923. The positivity rate was 7.18 per cent which was highest in the last three days.

The vaccination drive was going on and a consignment of 2 million doses of Sinovac vaccine reached Pakistan on Saturday to replenish the stock. So far 46.45 million doses have been administered in the country.

The equipment included 75 ventilators and 150 C-PAP breathing aid machines manufactured in Pakistan, according to an official statement by the Pakistan government.