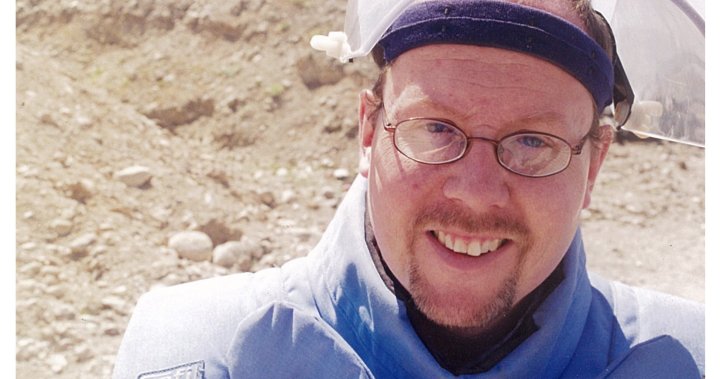 In 2004, Kevin Weedmark was in Afghanistan working as a journalist for the Canadian International Development Agency covering stories about Canadian Development Projects, both military and civilian, in the country.

Weedmark would sometimes spend over 12 hours a day with his Afghan interpreter over the course of the two months they worked together.

He mentioned his friend never wanted to leave his home country, he was trying to do everything in his power to make it better and safer.

Even throughout their time together, the interpreter would never make a point to say he wanted to immigrate to Canada, in fact, he would say the opposite, according to Weedmark.

“…But a few weeks ago, he started to feel in danger as the situation on the ground was changing rapidly,” Kevin said.

At first, Kevin received an email asking for help.

The next email from his former interpreter said, “I hope that the processing of my application does not take [a] long time, because the situation is getting worse day by day.”

After receiving the email pictured above, Kevin started contacting whoever he could, such as military officials and politicians, to try and get his friend and his family safely to Canada.

“This is an individual who I think, you know, on a couple occasions… saved my life. I feel I owe it to him to do everything I can to try to bring him to Canada safely,” said Weedmark.

He even requested to go to Afghanistan and be on one of the planes as a member of the media to help bring refugees back to Canada and share the experience.

The response he received from Immigration, Refugees and Citizenship Canada (IRCC) was that no media would be allowed to be on the flights to protect the privacy and safety of all involved.

The beginning of the immigration process was movingly quickly, giving the two friends from different worlds, some hope.

Kevin figured, since the interpreter was involved with a government project that his file was most likely being expedited considering the drastic nature of the request.

However, the forward momentum came to a complete halt after the file was sent to the IRCC.

Weedmark says the Department of National Defence kept him up-to-date about what their plans were to help get his friend and many others out of Afghanistan.

As of Aug. 20, this is the information Weedmark had received from a correspondent, “Two C-177 Globemasters have begun flying into Kabul on a rotational basis, and will continue to do so, as long [as] the security situation permits… The Globemasters are currently being reconfigured to carry the maximum number of people as safely as possible…”

With knowledge of a plane eventually being available, the interpreter has been preparing to make the trip to the airport.

“At this point, he’s just waiting for the call,” Weedmark said about his former interpreter.

Kevin mentioned, the thought is always in the back of his mind that his friend may not be able to make it out of the dire situation in Afghanistan.

“It’ll be a weight off my shoulders if he can, if he and his family can safely make it to Canada.”

So far, he does not know when, or if, the interpreter and his family will be able to get on a flight to freedom and safety.

They were told it could be any time within the coming weeks, without any certainty.