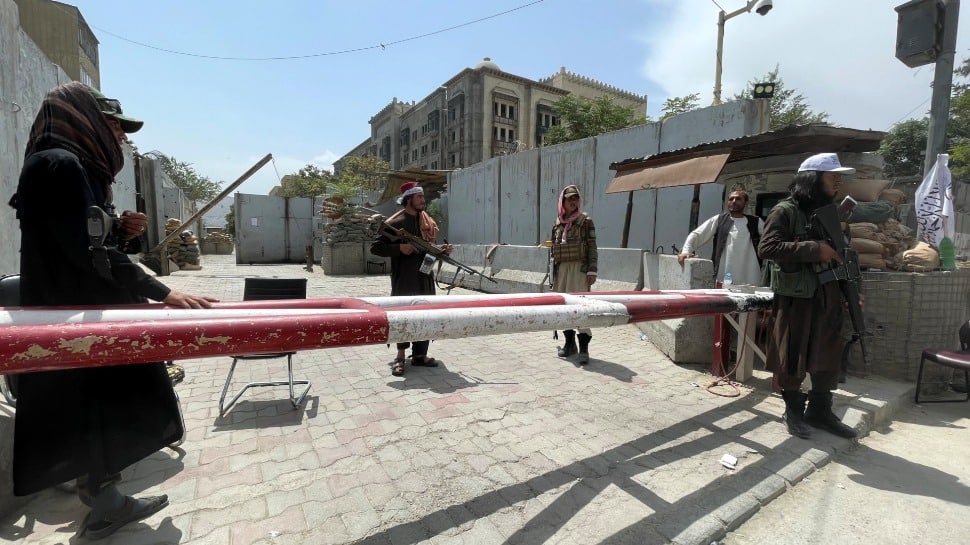 New Delhi: As the evacuation process is underway in Afghanistan, several media reports on Saturday (August 21, 2021) claimed that as many as 150 people have been kidnapped by the Taliban in Kabul including Indian citizens. The people who have been kidnapped were reportedly awaiting evacuation from the war-torn country.

However, according to the latest reports, they have been released now.

Meanwhile, a Taliban spokesman has reportedly refuted the claims about any kidnapping.

The reports had also said that the Taliban insurgents had kidnapped an Indian coordinator who was in Kabul to help in the evacuation of the people from Afghanistan. As per an eyewitness, the Taliban insurgents asked Zohib for his id card and snatched his mobile phone and slapped him after knowing his identity.

Meanwhile, around 85 Indian nationals were evacuated on Saturday from Kabul by a transport military aircraft of the Indian Air Force. The aircraft landed at Dushanbe in Tajikistan after evacuating the Indians and is expected to arrive at the Hindon airbase near Delhi in the evening.

India, notably, has already evacuated 200 people, including the Indian envoy and other staffers of its embassy in Kabul, in two C-17 heavy-lift transport aircraft of the IAF.

The situation in Afghanistan has worsened since the Taliban took control of Kabul in the backdrop of the withdrawal of the US troops after over two decades.

ALSO READ | One of most difficult airlifts in history, says US President Joe Biden on evacuations in Afghanistan