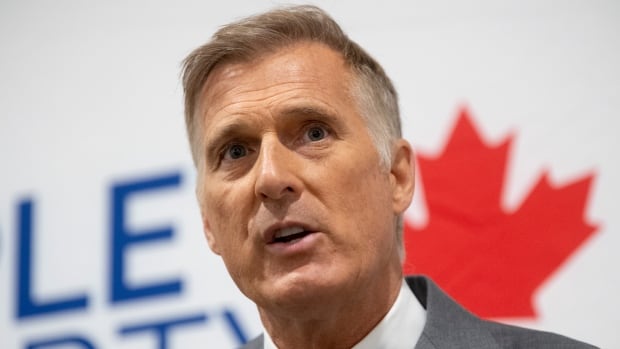 Leaders’ Debates Commissioner David Johnston has confirmed that leaders of five political parties will be invited to participate in the upcoming election debates — but People’s Party of Canada Leader Maxime Bernier is not among them.

In order to be eligible as a participant, the leader must meet one of these three criteria:

The Leaders’ Debates Commission calculated the People’s Party of Canada’s average level of national support at 3.27 per cent, slightly below the four per cent threshold established by the commission.

The Leaders’ Debates Commission is a non-partisan and independent organization responsible for organizing federal leaders’ debates.

Bernier said in a statement he is “disappointed, but not surprised” by the ruling.

“I do not blame the commission, whose criteria were clear and objective,” he said. “Rather, I blame the political establishment cartel, which refuses to debate the crucial issues we raise and has done everything to marginalize us since the founding of the PPC.”

The criteria for admission to the leaders debates were established by the commission.

“I can make this promise to Canadians today: debate or no debate, you will keep hearing from us!” Bernier added.

Earlier today, NDP Leader Jagmeet Singh said he did not think Bernier should be invited to the debates on the grounds that he is “opposed to science” and has put out “dangerous rhetoric.” 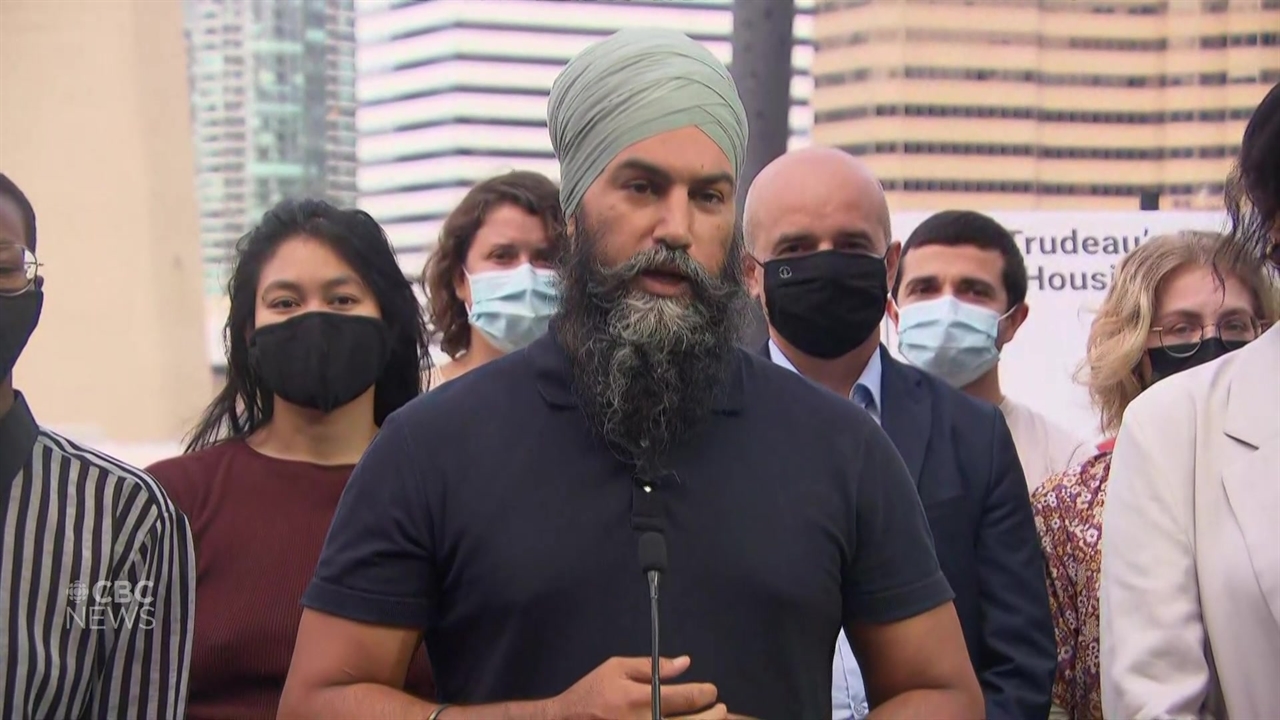 Singh says it’s dangerous to have Bernier participate because he spreads misinformation 0:33

Bernier has said he does not plan to get the COVID-19 vaccine because he is relatively young and healthy, so he would be unlikely to experience severe symptoms if he became infected with the virus.

In the past, Bernier has flouted COVID-19 health restrictions by attending a number of rallies protesting against public health measures. He was arrested by Manitoba RCMP in June for violating public health orders.

A French-language debate will be held on Sept. 8 from 8 to 10 p.m. EDT, and an English-language event will be held the next day from 9 to 11 p.m. EDT. Both debates will take place at the Canadian Museum of History in Gatineau, Que.