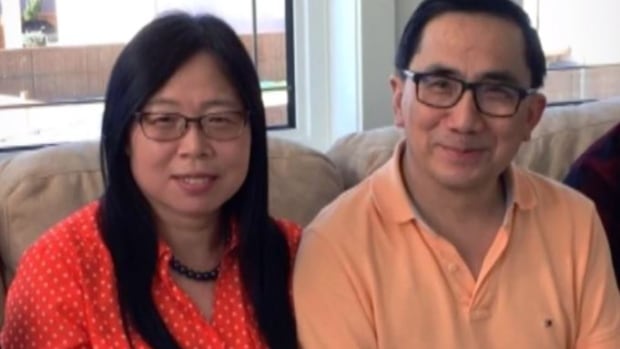 The Trudeau government is dropping its quest to have a court prohibit the disclosure of documents related to the firing of two scientists at Canada’s highest security laboratory.

A House of Commons order to produce the documents was terminated, along with all other business before the House, when Parliament was dissolved Sunday for an election.

Consequently, a Justice Department official says no purpose would be served in continuing the government’s application to the Federal Court to block the release of the documents which it maintained would be injurious to national security.

The government has served the Federal Court with a notice of discontinuance in the case.

The decision leaves unresolved the question of whether the House of Commons is supreme and has unfettered power to demand the production of any documents it sees fit, no matter how sensitive and regardless of privacy or national security laws.

Opposition parties joined forces to demand the documents in hopes that they’d shed light on why scientists Xiangguo Qiu and her husband, Keding Cheng, were escorted out of Winnipeg’s National Microbiology Laboratory in July 2019 and subsequently fired last January.