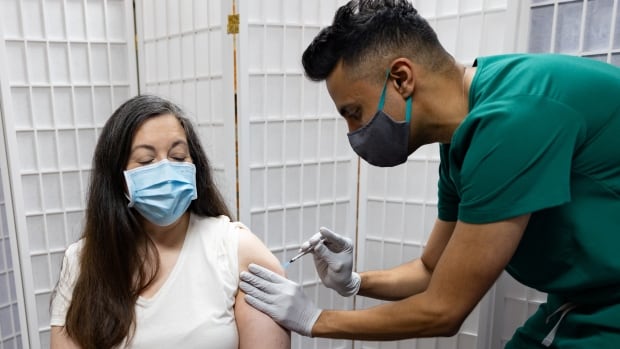 U.S. experts are expected to recommend COVID-19 vaccine boosters for all Americans, regardless of age, eight months after they received their second dose of the shot, to ensure lasting protection against the coronavirus as the delta variant spreads across the country.

Federal health officials have been actively looking at whether extra shots for the vaccinated would be needed as early as this fall, reviewing case numbers in the U.S. as well as the situation in other countries such as Israel, where preliminary studies suggest the vaccine’s protection against serious illness dropped among those vaccinated in January.

An announcement on the U.S. booster recommendation was expected as soon as this week, according to two people familiar with the matter who spoke to The Associated Press on the condition of anonymity to discuss internal deliberations.

Doses would only begin to be administered widely once the U.S. Food and Drug Administration formally approves the vaccines. That action is expected for the Pfizer shot in the coming weeks.

Last week, U.S. health officials recommended boosters for some with weakened immune systems, citing their higher risk of catching the virus and evidence that the vaccines’ effectiveness waned over time.

The director of the National Institutes of Health, Dr. Francis Collins, said Sunday the U.S. could decide in the next couple weeks whether to offer coronavirus booster shots to Americans this fall. 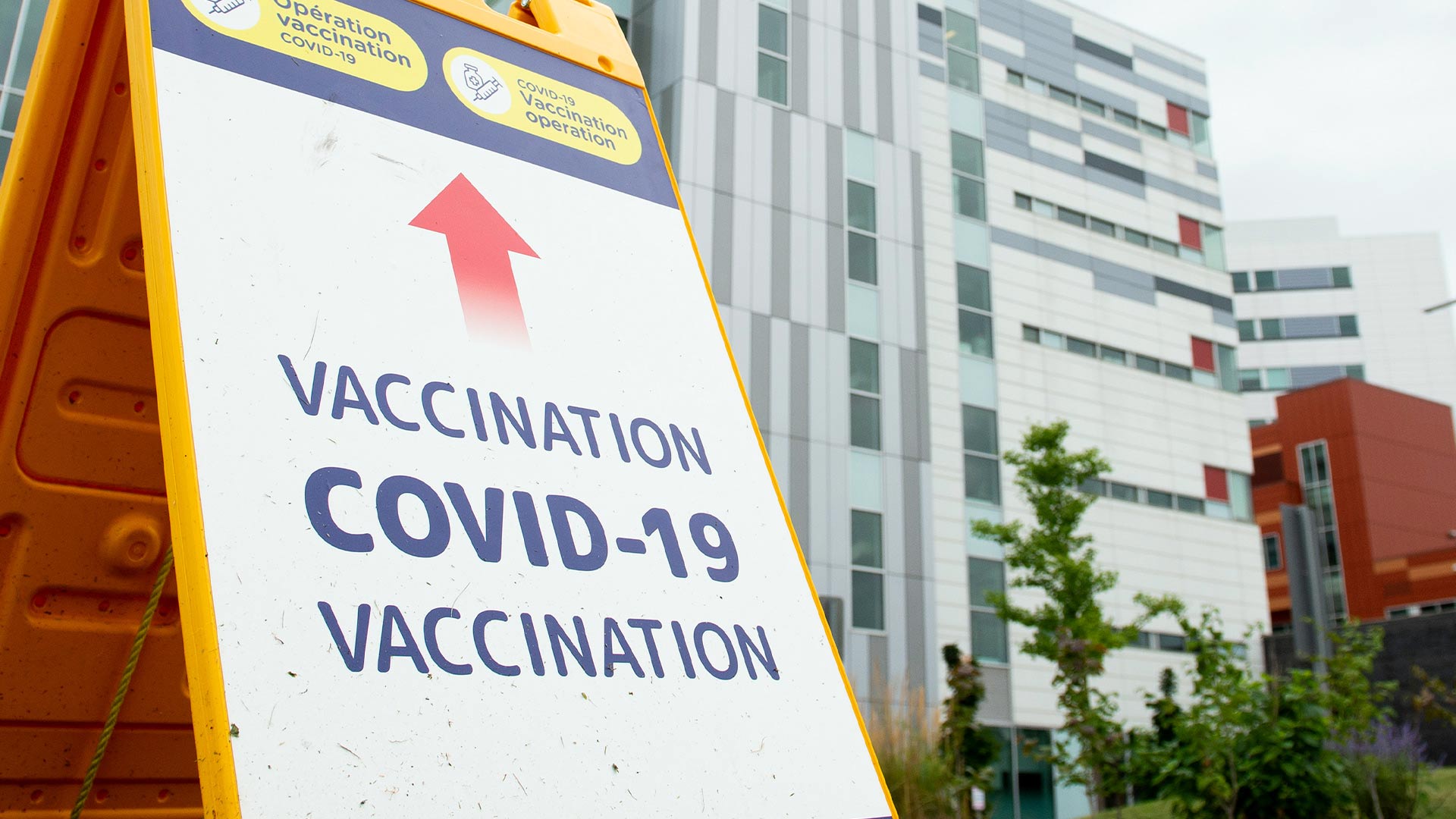 As a fourth wave of COVID-19 nears, U.S. regulators are suggesting third vaccine shots for the immunocompromised, and Ontario is eyeing a plan for booster shots. 2:03

Among the first to receive them could be health care workers, nursing home residents and other older Americans, who were some of the first Americans to be vaccinated once the shots received emergency use authorization last December.

Since then, more than 198 million Americans have received at least one dose of a COVID-19 vaccine according to the Centers for Disease Control and Prevention, with more than 168 million fully vaccinated. Still, the country is experiencing a fourth surge of virus cases due to the more transmissible delta variant, which is spreading aggressively through unvaccinated communities but is also responsible for an increasing number of so-called “breakthrough infections” of fully vaccinated people.

Israel, which exclusively administered the Pfizer shot, has been offering a coronavirus booster to people over 60 who were already vaccinated more than five months ago in an effort to control its own surge in cases from the delta variant.

For months, officials had said data still indicated that people remain highly protected from COVID-19, including the delta variant, after receiving the two-dose Pfizer or Moderna regimen or the one-shot Johnson & Johnson vaccine. But U.S. health officials made clear Sunday they are preparing for the possibility that the time for boosters may come sooner than later.

“There is a concern that the vaccine may start to wane in its effectiveness,” Collins said. “And delta is a nasty one for us to try to deal with. The combination of those two means we may need boosters, maybe beginning first with health care providers, as well as people in nursing homes, and then gradually moving forward” with others, such as older Americans who were among the first to get vaccinations after they became available late last year.

He said because the delta variant only started hitting the U.S. hard in July, the “next couple of weeks” of case data will help the U.S. make a decision.

The White House has said that even though the U.S. has begun sharing more than 110 million vaccine doses with the world, the nation has enough domestic supply to deliver boosters to Americans should they be recommended by health officials.

Global health officials, including the World Health Organization, have called on wealthier and more-vaccinated countries to hold off on booster shots to ensure the supply of first doses for people in the developing world.